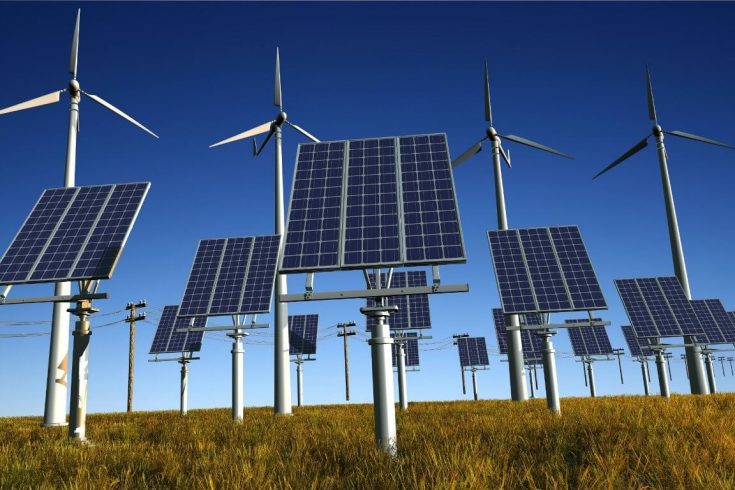 The renewable energy sector is growing fast. Its strength lies in its diversity and its numerous tangible benefits. Renewable energy accounted for a tenth of the total US energy consumption in 2015. Half of this was in the form of electricity. There are a several possible sources including geothermal, solar, wind, hydroelectricity and biomass. Biomass has the biggest contribution with 50%, followed by hydroelectricity at 26% and wind at 18%.

Geothermal energy is generated by harnessing the Earth’s natural heat. There is a tremendous amount stored in the planet with the conduction rate pegged at 44.2 terawatts. According to a recent report, the global clean energy industry is expected to produce around 18.4 gigawatts by 2021.

Wind energy, on the other hand, makes use of air flow to move massive wind turbines. The mechanical action generates electric power. Rows of windmills are usually constructed along coastal areas where there are no barriers to impede flow. This industry could make up 35% of US electrical production by 2050.

By that time, experts believe that solar energy could be supplying us with 25% of our energy needs. The estimate is based on combined photovoltaic and solar thermal energy systems. This might not be far off from reality given the continuing improvements in solar technology and the steady decrease in the cost of the panels.

Biomass refers to wood, biofuels, waste and other forms of organic matter which are burned to produce biomass energy. The burning process releases carbon emissions but it is still considered renewable because the plants used can be regrown. Generation will rise at a slower pace that the rest from 4.2 quadrillion BTU in 2013 to 5 quadrillion BTU in 2040.

Hydroelectric plants use the power of moving water to generate electricity. The conventional method is to build dams to control the flow. This requires massive investment but operation and maintenance costs are quite low. This currently accounts for 7% of US the total US energy production.

We can find out which one of these renewable energy sources is the most efficient by calculating the costs of the fuel, the production, and the environmental damages. Wind comes out on top by a wide margin over all the other sources. It is followed in order by geothermal, hydro, nuclear and solar.

A formula was devised to compute the levelized cost of electricity or LCOE of the various methods we discussed. The outcome depends on several factors including the capital cost, the fuel cost, the projected utilization rate, the operation cost, and the maintenance cost.

Aside from these, both the plant owners and investors must consider the potential effects on efficiency of other external factors. For instance, there will always be an element of uncertainty when it comes to fuel prices and government policies. One administration may be supportive with tax credits and other stimuli for the industry. Another may not be as keen on seeing it take off.

Aside from LCOE, another formula used is called the levelized avoided cost of electricity or LACE. This measures the cost if the grid was to generate electricity displaced by a new generation project. LACE seeks to address the gaps in LCOE by comparing technology efficiencies while accounting for regional differences.

There are different types of wind power including offshore, distributed and utility-scale wind. Offshore is characterized by turbines located in bodies of water. Their placement makes construction difficult such that they can be 50% more expensive than nuclear and 90% more costly than fossil fuel generators.

Utility-scale wind refers to electricity that is generated in wind farms that is then delivered to the power grid for disbursal by utility companies to the end-user. The turbines used are bigger than 100 kW. Distributed wind power, on the other hand, is also called small wind because the turbines are 100 kW or less. The electricity is delivered directly to the end-user. 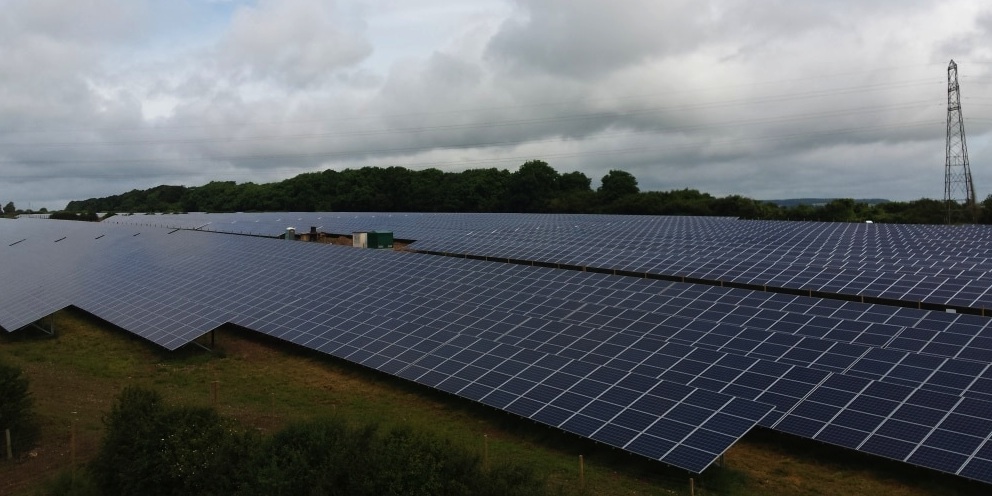 Wind turbines could use the horizontal-axis or the vertical axis design. The former is more popular than the latter. These are made up of blades, a tower, a drivetrain, controls, electrical cables, group support, and interconnection equipment. Small turbines for homes have rotors between 8 and 25 feet in diameter and stand over 30 feet.

Advantages and Disadvantages of Wind Energy

This form of energy is providing 88,000 jobs all around the US with 21,000 of these being in the manufacturing sector. It is a free and renewable resource that is clean and non-polluting. Since it is in harmony with nature, it can be built on land that is also used for growing crops or grazing animals. The initial investment may be high but the operating expenses is low. No fuel is needed to keep things going.

As for economic benefits, it is considered as a drought-resistant cash crop for farmers as well as ranchers. The taxes paid by the wind farm owners are channeled into rural communities. Indeed, around 70% of the turbines in existence are in low-income counties. These generated more than $128 billion in investments between 2008 and 2015. This resulted in $7.3 billion in public health benefits by reducing air pollutants.

Not all is rosy, however, as there are also notable disadvantages. Engineers have to address several issues including the intermittent nature of wind. The ideal locations for construction are generally remote and far from the cities that need power the most. Bridging this gap is of primary importance.

They tend to be noisy while they turn and are difficult to build. Imagine building 20 story towers that can accommodate blades as long as 60 meters. The transportation of materials to the remote sites is a logistical challenge. While land animals are safe, birds often fall victim to the blades as they try to pass through. Offshore turbines should be operated with migratory patterns in mind to keep marine birds safe.

Exports by wind turbine manufacturers jumped from just $16 million in 2007 to $488 million in 2014. This can be attributed to advances in wind turbine technology. This includes that development of a special blade that can increase energy capture by 12%. Thanks to this and other innovations, this form of renewable energy is becoming more efficient and attractive for investors.

Everything You Should Know About Biomethane
Unending Benefits of Solar-Powered LED Street Lights
Why You Should Choose An Aluminum Deck?
كن صديق للبيئة بصفتك مستخدماً لهاتف ذكي