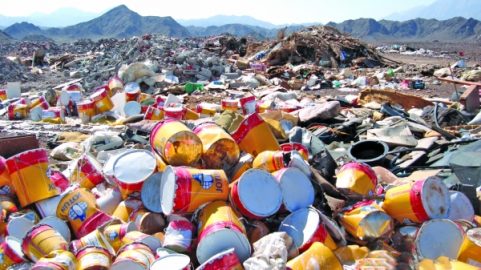 Waste management is a challenging environmental and public health issue for the Sultanate of Oman. With population of almost 3 million inhabitants, the country produces almost 2 million tons of solid waste each year, with one of the highest per capita waste generation globally.

Oman is yet to realize the monetary potential of its municipal waste stream, neither through recycling nor waste-to-energy. Most of the garbage is sent to authorized and unauthorized dumpsites for disposal which is creating environment and health issues. There are several dumpsites which are located in the midst of residential areas or close to catchment areas of private and public drinking water bodies.

Oman has around 350 landfills/dumpsites which are managed by municipalities. In addition, there are numerous unauthorized dumpsites in Oman where all sorts of wastes are recklessly dumped. 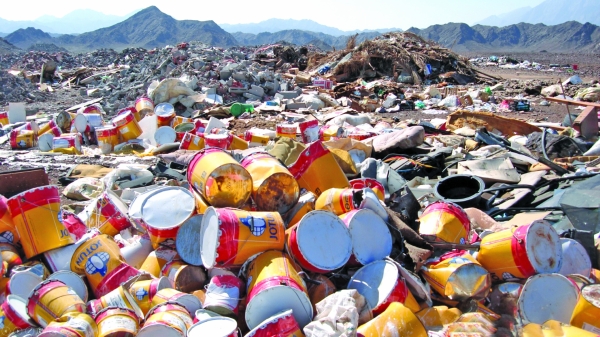 Oman has very good waste-to-energy potential due to presence of high percentage of combustible materials in the MSW stream. Municipal solid waste in Oman can be converted into energy by conventional technologies (such as incineration, mass-burn, anaerobic digestion and landfill gas capture). Municipal solid waste can also be efficiently converted into energy and fuels by advanced thermal technologies, such as gasification and pyrolysis.

At the landfill sites, the gas produced by the natural decomposition of MSW can collected from the stored material and scrubbed and cleaned before feeding into internal combustion engines or gas turbines to generate heat and power. In addition, the organic fraction of MSW can be anaerobically stabilized in a high-rate digester to obtain biogas for electricity or steam generation. 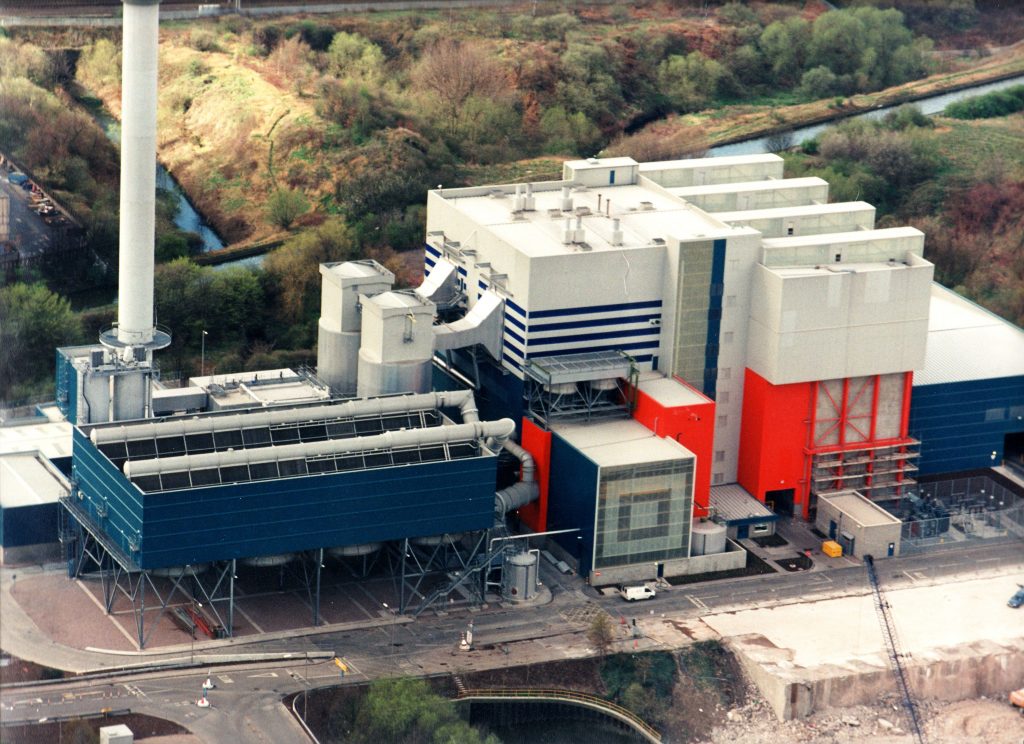 Anaerobic digestion is the most preferred option to extract energy from sewage, which leads to production of biogas and organic fertilizer. The sewage sludge that remains can be incinerated or gasified/pyrolyzed to produce more energy. In addition, sewage-to-energy processes also facilitate water recycling.

The variety of technological options available means that waste-to-energy in Oman can be applied at a small, localized scale primarily for heat, or it can be used in much larger base-load power generation capacity whilst also producing heat. Waste-to-energy conversion can thus be tailored to rural or urban environments in Oman, and utilized in domestic, commercial or industrial applications across the country.

6 Eco-Friendly Ways to Design Your Backyard
Anaerobic Digestion: An Effective Method for Abattoir Waste Disposal
Key Environmental Issues in the Automotive Sector
The Role of Private Equity in Green Investments

7 thoughts on “Waste-to-Energy Prospects in Oman”