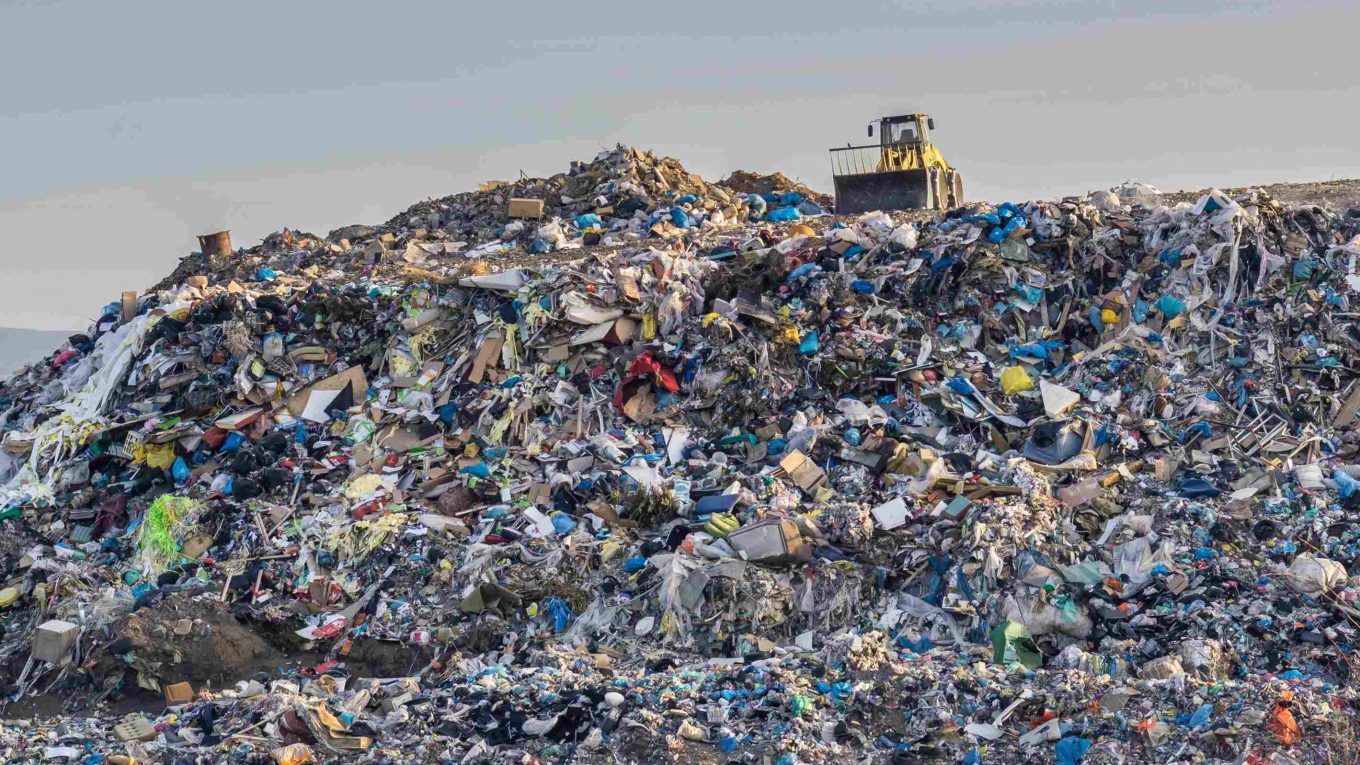 When you think of Australia, you think of kangaroos, the great and wide outdoors, the Sydney Opera, beaches, and the many beautiful sceneries surrounding the country. But Australia also suffers from one of the biggest problems many countries face today—garbage disposal. As the population continues to grow, Australia struggles to collect and dispose of all its junk in the right places. Below are some Australian cities with the most waste and the solutions they made to dispose of their trash in the right place.

Sydney is Australia’s biggest city and is one of the most important ports in the South Pacific, so it’s no surprise that Sydney is one of the cities with the most waste. But why exactly does Sydney have so much rubbish? The simple explanation is that it is such a big city and is populated not just by locals but also by tourists. More people means more garbage to throw out every day and every week.

Although Sydney has a massive amount of waste, the city makes up for it by practicing the use of rubbish removal services. Here’s an infographic to give you an example of a garbage removal service. With these services, people can avoid leaving trash out in the open for too long. It can also help residents throw out any furniture, mattresses, or huge appliances that they don’t need in their homes anymore. Rather than leaving them outside lawns, removal services can pick the unwanted pieces and throw them in the right place or recycle them to avoid extra waste. 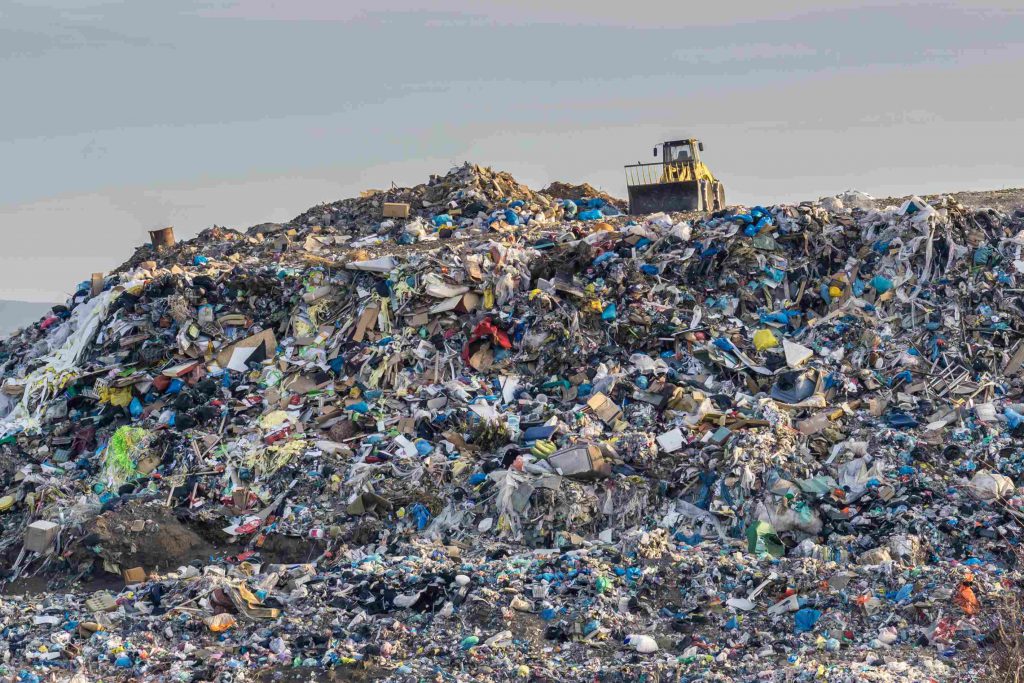 Queensland is one of Australia’s provinces with the most waste management, recycling, and reprocessing sites. To help slow down the continuous trash pile up, this province has developed a waste and recycling strategy. They have policies and processes such as container refund scheme, plastic bag ban, public waste and recycling facilities, waste legislation, asbestos management for businesses, and other community-focused solutions.

Queensland cities are determined to become zero waste, so recycling and reusing things is also positively encouraged. To support a less wasteful feature, the Queensland government does the following actions:

One of the garbage problems that Kwinana is trying to solve today is water pollution. It is a growing issue not only for Australia but also all around the world. There is too much waste found in our oceans, rivers, lakes, and more. 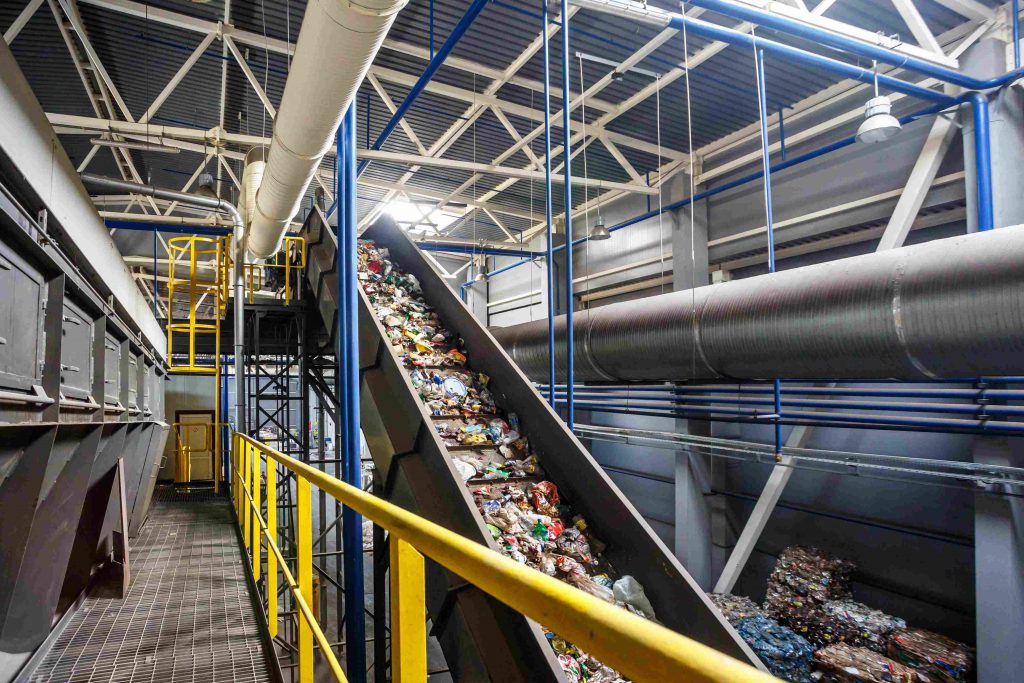 The city of Kwinana found an excellent way to reduce its contribution to water pollution. Back in 2018, the city introduced the use of drainage nets in the city. It was a trial to help reduce the garbage discharge from the city’s drainage systems and collect as much debris as possible from entering the nature reserve. Here’s how the system works:

This system’s use is costly, but it is less damaging to the environment and requires fewer fees than removing the debris from the city’s nature reserve manually. To put it simply, the netting solution can help Kwinana save in the long run and help the city fund for other environmental projects.

Pollution and garbage disposal have been massive problems for a long time now. And while Australia as a whole is still finding the best ways to limit its waste, different cities have started to create their own solutions to help their communities. With the practice of recycling, reusing, repurposing, and proper rubbish removal, Australia will hopefully produce less waste.