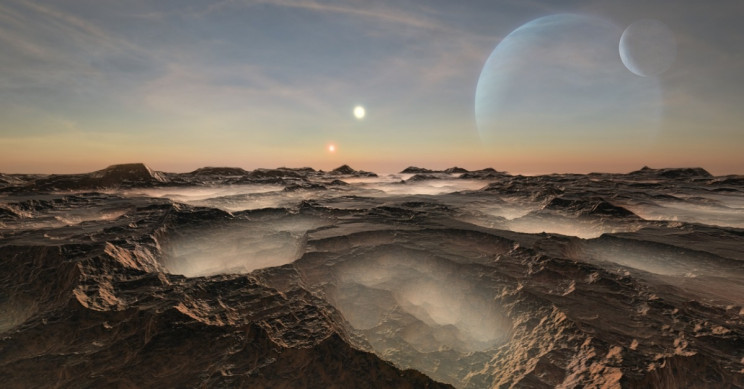 At one time, generating energy from the sun or wind seemed like an outrageous idea. However, today we are aware of just how powerful renewable energy sources like solar can be as an electricity source. Scientists recently discovered the water vapor can also be converted into usable energy.

Evaporation is not a widely known energy source. While we are aware of the power of water-air interactions, as evidenced in lightning storms, there have not been many successful attempts to engineer systems that can replicate such a powerful energy transfer in the atmosphere.

However, research into renewable energy sources is expanding rapidly, and water vapor energy is a main contender. Researchers test the ability to convert water vapor into energy by placing water droplets on nanostructured carbon materials and testing dust particles that have come into contact with water vapor. While the data is still brand new, scientists find the discovery promising, and hope that one day we can harvest energy from evaporation sources.

While we often think of water vapor as neutrally charged, instances in the atmosphere, like lightning, remind us that these particles carry a charge. Lightning is a natural example of electrical charges in the air, a phenomenon that takes place when these water-air interfaces take place. Scientists are studying how to harness the same energy that is produced during a thunderstorm, and how this process may be applicable in the real-world. As companies continue to invest in renewable energy innovation, water vapor energy may be a great low-carbon solution.

One experiment studied how water comes in contact with particulate matter in the air, such as silica and aluminum phosphate. By simulating how the dust particles changed when they came in contact with water, scientists were able to deduce how water changed their electrical charge. The results were astonishing.

According to their research, water particles changed the charge of the particles based on the levels of humidity in the air. High humidity means there is more water vapor, which would make sense. However, what was surprising was that high humidity caused the silica particles to be negatively charged, while the aluminum phosphate was more positively charged. This confirmed that water vapor does carry an electric charge, and that it can be used to generate energy.

In a similar experiment, researchers test how evaporation responds to nanostructured carbon materials. Using a porous material that allowed for water flow, scientists were able to test the carbon sheet and two electrodes inserted into deionized water. The outcome confirmed their hypothesis that water evaporation can generate energy. In this experiment, a centimeter-sized carbon sheet was able to produce an equivalent voltage to a standard AA battery.

While studies related to water vapor energy are still in their infancy, the potential to harness evaporation energy on a large scale is just a matter of time. Researchers predict that water vapor could be harvested for electricity through floating reservoirs or turbine-like machines above a water source. This research is still being carried out, but the electrical power held in water droplets is astounding. 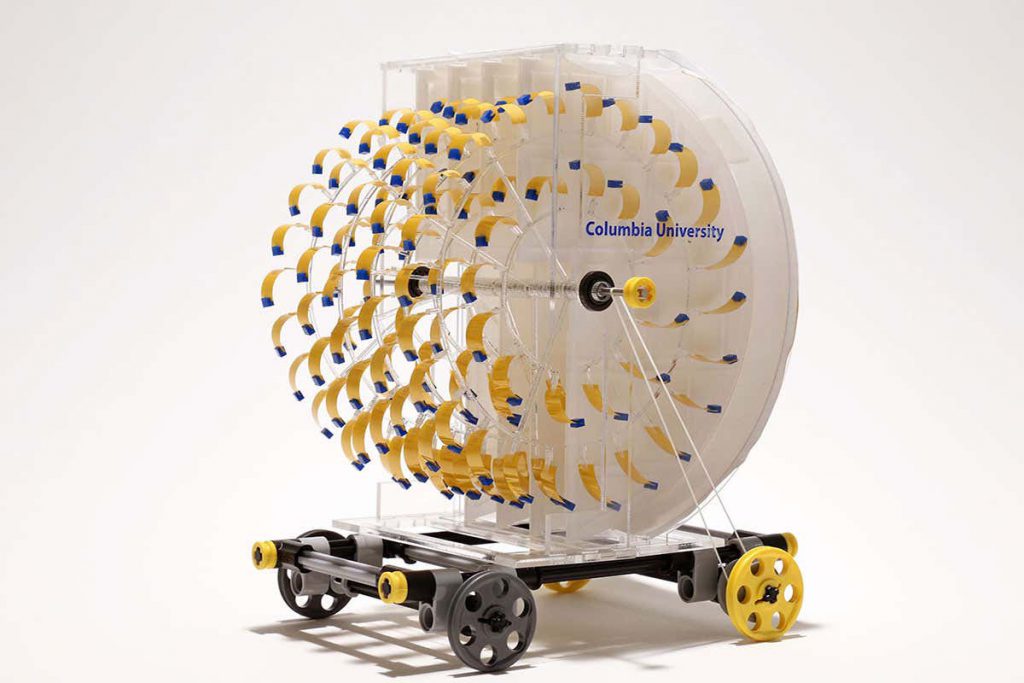 While the results are promising, water vapor energy still has a long way to go before these methods can be utilized in the real world. While harnessing atmospheric water vapor may sound simple, the process of confining specific vapors depends on exact measures of humidity, which can fluctuate. Scientists are looking for ways to balance the pressure change during the transfer of energy so that storing the energy would make sense on a large scale.

Innovation in renewable energy is constantly developing, and new discoveries happen all the time. While research into water vapor technology may still be quite new, the results of these experiments demonstrate considerable promise for this technology. If scientists are able to figure out how to produce and store evaporation energy in a large-scale situation, we may have another alternative to fossil fuels in our future.

8 Ways You Can Contribute To Responsible Waste Management
How to Care for the Environment When You Travel?
5 Ways To Keep Your Home and Its Surroundings Clean
Sustainable Tyre Technologies of the Future

Emily Folk is freelance writer and blogger on topics of renewable energy, environment and conservation. You may read more of her work on http://www.conservationfolks.com.