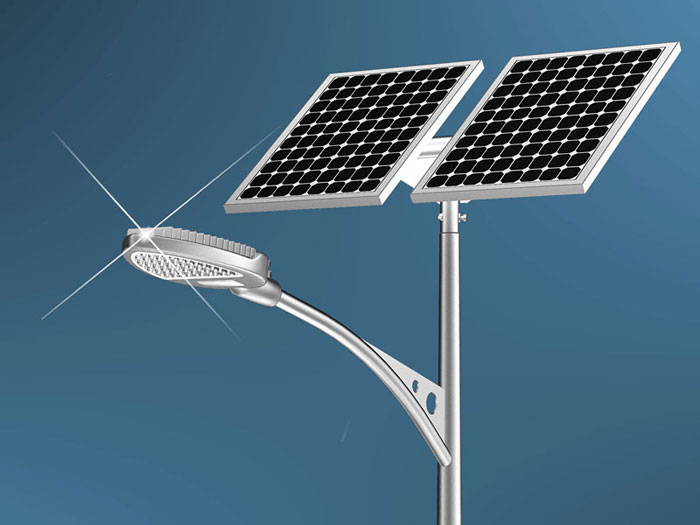 Now we feel great about walking in the street at the night, with the exuberant feel of romanticism under the street lights making a nightlife a fad. What made it so, obviously solar-powered LED street lights. As the increase in population and subsequent depletion of resources is creating a negative impact on the nature, environment and everything around us, governments all over the world are feeling the pinch. They are sensing the need to avail resources as they go green initiative, whether it is hydro, wind or solar energy. All over the world, governments are debating over the energy crises which is creating incestuous impact on the lighting industry too.

We felt its brunt in the Autumn of 1973 when some of the Middle-East oil producing nations reduced their output below their planned levels, causing oil shortages all over the world.  In fact, even before that heat over the energy crises had begun. William J Jevons’s had specially referred to the coal crises in 1865 in his book “The Coal Question” referring to the gloomy version of Ricardo and Malthus on the dangers of increasing coal consumption in Britain, as the economic growth progresses. However, the technological strand is gearing towards the solar to utilize its energy for meeting the lighting needs of both the homes and streets.

Solar led street lights is the mantra of today, so let us talk about how the solar-powered street lighting system shapes the future of the lighting industry.

However, before we move on how the solar-powered street lighting system could shape the future of lighting industry, we would talk on the advantages of the solar LED lighting system, which uses LED to get better light at less cost.

Solar power with the LED lights builds up efficiency with very little or no grid power being used. Let me take the example of India, which is the second highest populated nation in the world and the fifth-highest consumer of electricity. Since last many years it had been facing a widening gap between the demand and supply considering the consumption of electricity, Subsequently, the market of energy efficient goods is expected to grow.

Press Information Bureau, reported that 770 million LED bulbs had been deployed in place of our traditional lighting systems. This installation of electricity has resulted in the savings of 219 million kWh, with the capacity usage of 73MW and decrease in carbon emissions by 230,000 million tons.

One of the most happening nations is Oceania, in which both Australia and New Zealand are investing around 780 million dollars in streetlights over the ten year period. More than 95 percent of streetlights in Oceania would be converted to LED while 70 percent of areas will be covered by 2027. Australia’s initiative to formulate smart grid infrastructure has been an important factor.

Maximum of the street lights are owned by utilities, but as the creation of the smart city would take shape, smart street lighting would become a major step in this direction.

In the United States also, in the next decade, around 90 percent of United States lights will be replaced by the LED’s, and 38 percent of the lighting system would be wired. In fact, European cities are also gearing for having ten million smart street lights installed by 2025.

Our future is smartly lit solar-powered lights which would illuminate our roads and streets with the technological savvy and energy saving lighting system. With this, the cities will accomplish their goals of meeting clean and eco-friendly cities and will reduce the impact of climate change to a considerable degree.

The above article is a description of how the governments are using solar power to illuminate the street lights and making our life far better.  Solar street light with LED system is a better substitute than replenishable energy resources and its life is also long.

Sam Vshisht is a freelance writer with an active interest in various lighting products.