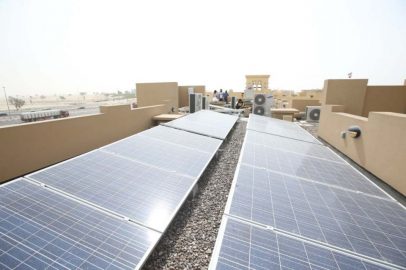 MENA region has an attractive market for renewables due to abundant availability of solar and wind resources. According to a recent IRENA report, the region is anticipating renewable energy investment of $35 billion per year by 2020. Recently, the MENA region has received some of the lowest renewable energy prices awarded globally for solar PV and wind energy. 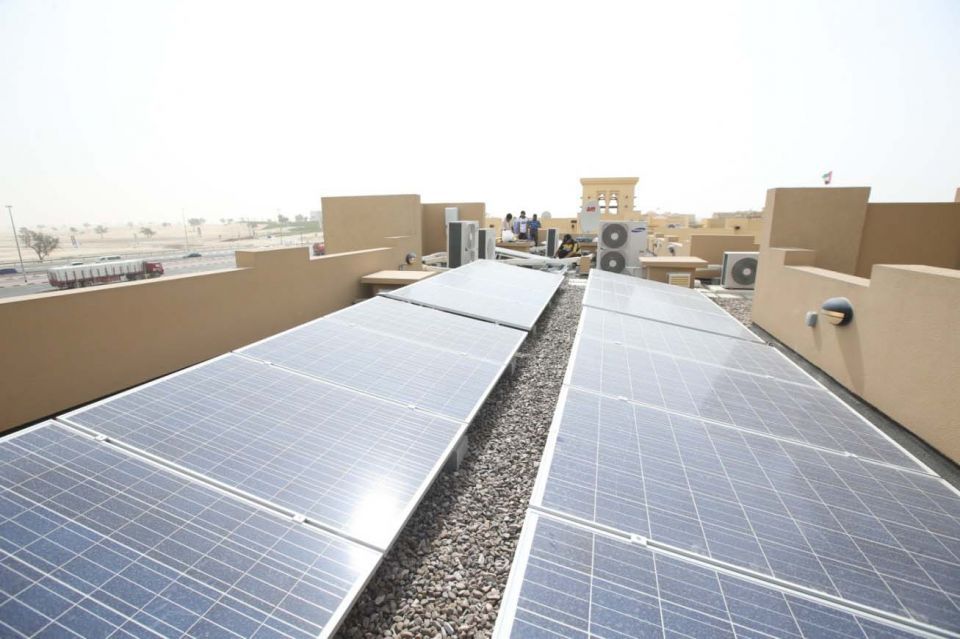 Among MENA countries, Morocco has emerged as a role model for the entire region. The government’s target of 2GW of solar and 2GW of wind power by 2020 is progressing smoothly with the commissioning of Nour-1 Solar project.

As far as GCC is concerned, the UAE has also shown serious commitment to develop solar energy. The 100MW Shams CSP plant has been operational since 2014 in Abu Dhabi while 13MW Phase I of Dubai’s solar park was completed in 2013. In Saudi Arabia, the newly launched Vision 2030 document has put forward a strong regulatory and investment framework to develop Saudi clean energy sector which should catalyze renewable energy development in the country.

Saudi Arabia, the epicenter of global oil industry, has been showing keen interest in solar energy in recent years. Saudi Arabia has one of the world’s highest solar irradiation in the world, estimated at approximately 2,200 thermal kWh of solar radiation per m2. The newly launched Vision 2030 document puts forward a strong regulatory and investment framework to develop Saudi solar energy sector, financed in part by $2 trillion sovereign fund.

Renewable energy is in nascent stages in the natural gas-rich State of Qatar. Solar PV and concentrated solar power are well-suited to local climatic conditions and serious efforts are already underway to tap Qatar’s vast solar power potential. The country experiences moderate wind speeds which is suitable for small wind turbine generators for water pumping or to produce electricity at remote locations, such as isolated farms. Biomass energy potential in Qatar is largely contributed by municipal wastes and a 34MW waste-to-energy plant is already in operation at Domestic Solid Waste Management Center at Messied.

15 thoughts on “Renewables in MENA: An Overview”