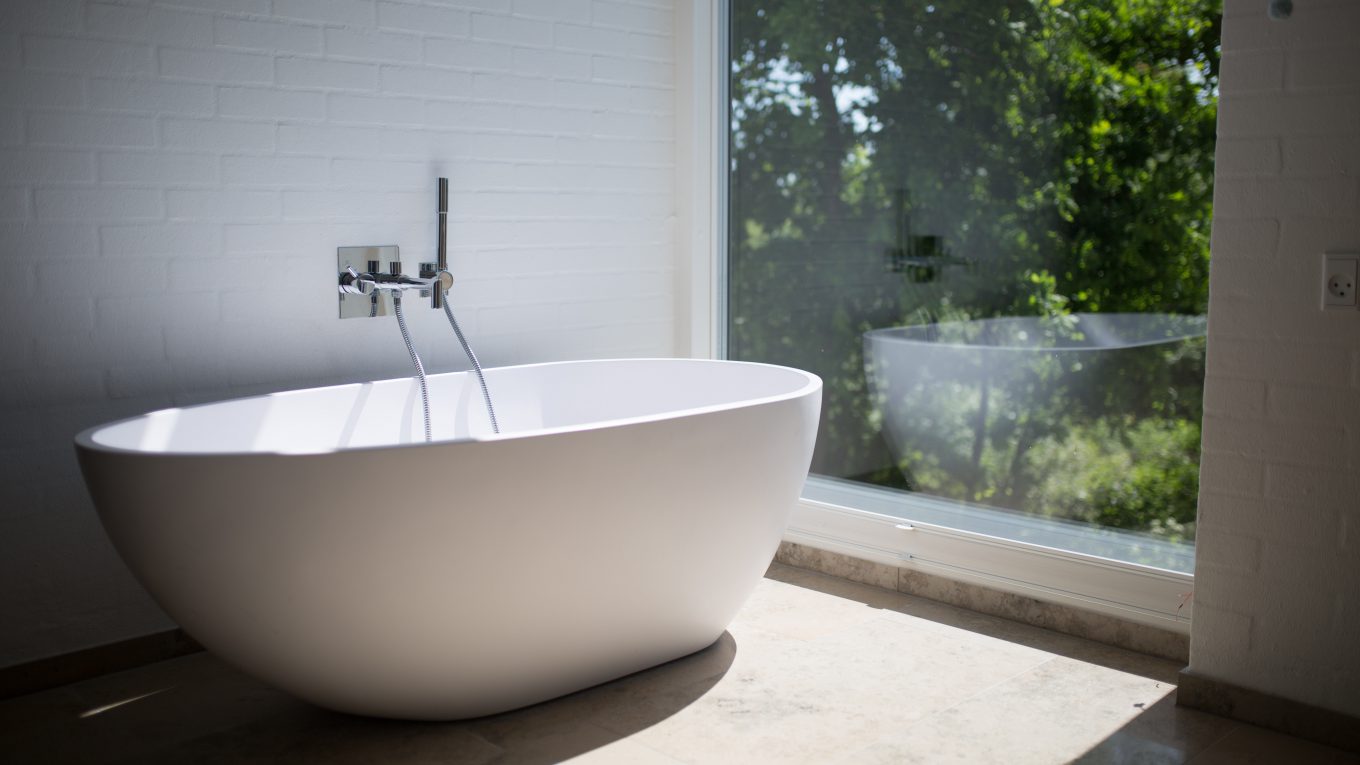 The cultural history of the bathroom is long but its still progressing, as bathrooms of just a decade ago cannot be compared with modern lavatories. Various features make bathrooms pleasurable to stay in, which is necessary considering the sped-up tempo of our modern lives. If you are seeking to turn your bathroom into an oasis of peace, here are 7 inspiring design trends to follow.

The bathtub is making a comeback

Millennials think of the walk-in shower as of a bathroom staple but its popularity is on the decrease. Shower cabins are still considered modern but freestanding bathtubs are making a comeback. They aren’t as bulky as they were in the past century, which means they easily fit bathrooms of all sizes and interior décors.

Furthermore, they offer the luxury of sinking into a relaxing bubble bath, which is something a standing shower lacks. 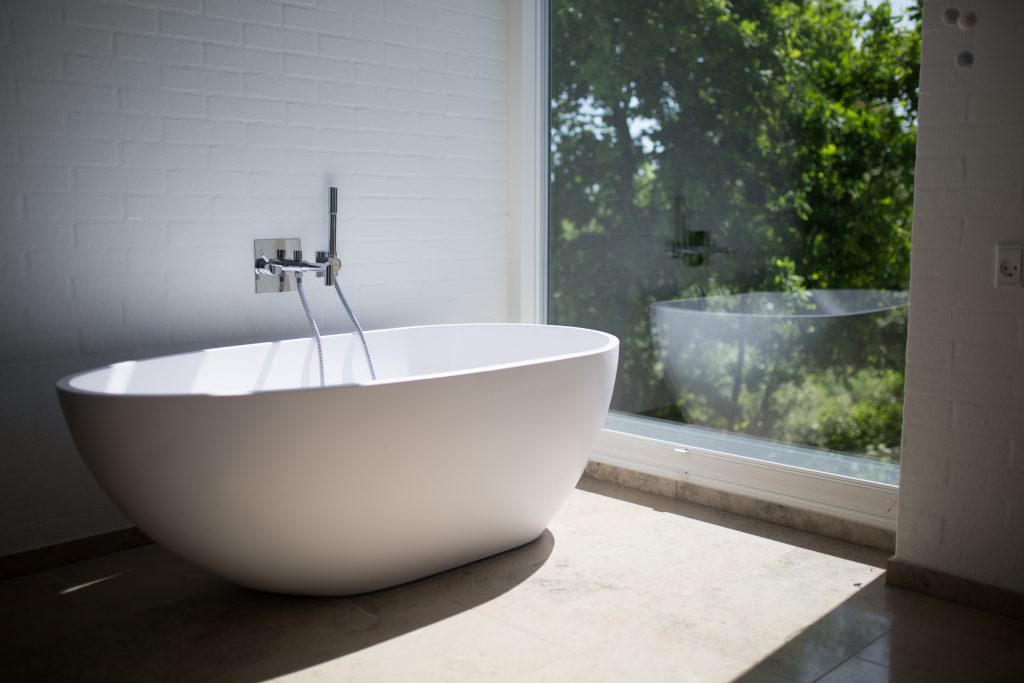 A toilet hanging from the wall

The main reason behind tub’s renewed popularity is the ability to save, rather than waste space. The same principle can be applied to wall-hung toilets. Their diminutive design makes them ideally suited to smaller bathrooms, allowing homeowners to have more storage space or to add an extra amenity, such as a towel warmer.

Towel warmers are still in

Since the first radiator was invented in Russia in the mid-19th century, tower warmers have been both a staple and an amenity in bathrooms worldwide. Their design and efficiency have been upgraded over the decades, so today you can buy compact towel warmers that are designed for placement behind the bathroom door to save space and offer more bars (or racks) for hanging towels and bathrobes.

The bidet entered the scene

Smart toilets are now hanging (out) in the bathroom but that doesn’t mean they are less comfortable. One variant of the conventional toilet seat that doesn’t require the use of toilet paper is the bidet.

Standard fixtures in Japan and in the Middle East, bidets are slowly gaining popularity in the West because of the many amenities they offer. One such example are smart toilet seats, as made by Bidets Online that are called air dryer bidets.

Modern bathrooms are about functionality, as much as they are about the looks. There is nothing worse than open shelves full of all sorts of bottles and cleaners all mixed together. You want the storage units to be concealed as physically possible. A cabinet under the sink and hanging cabinets extending all the way to the ceiling are just some of the possible solutions.

A tip regarding larger bathrooms has to do with increasing the amount of natural light entering the water room. If your house has a view, then go for glass walls for the maximum effect of spaciousness. Even smaller bathroom inside cramped apartments can be upgraded by adding an extra window or two. The aim is to have as much natural light entering the bathroom as possible to mimic the freedom nature offers. 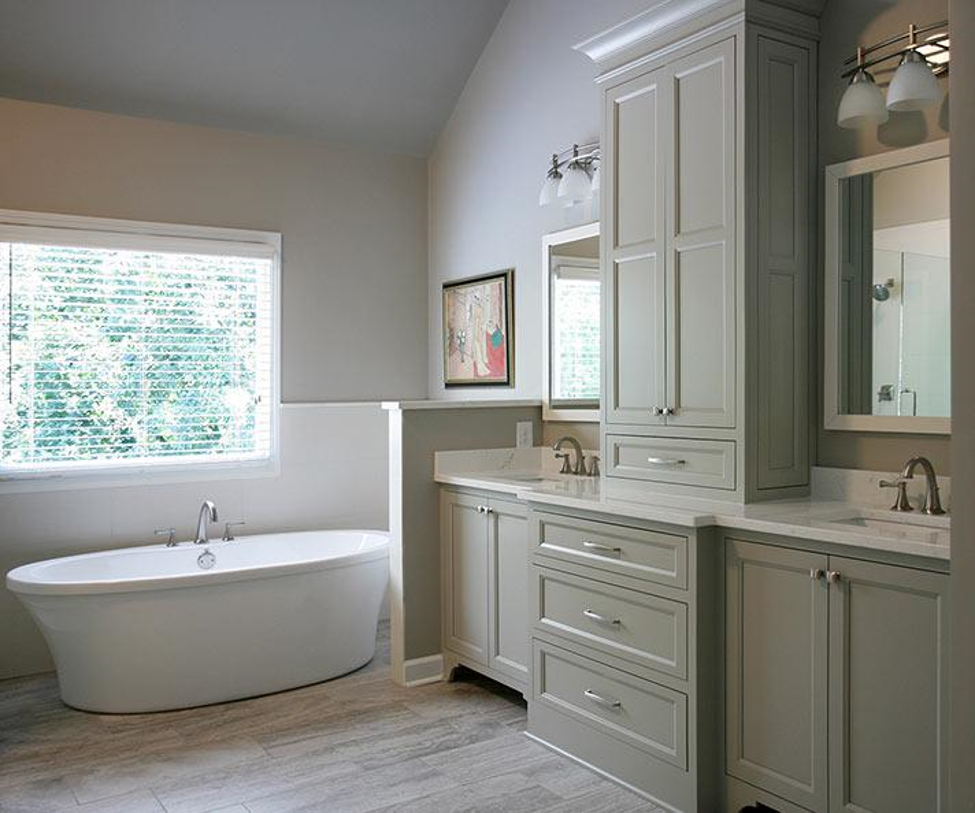 Every interior designer will tell you that light is one of the main factors in creating a cozy space, such as the one often found in bedrooms.  Since there are mirrors and glassy tiles inside the bathroom, this room is ideal for experimenting with light after dark.

Basically, you want to have as many light sources as possible. The bottom side of the aforementioned hanging cabinets can be adorned with an LED strip or you can use such a strip to line the border of the vanity mirror (you’ll feel like a movie star in front of the looking glass).

As you have seen from the 7 ideas listed above, a bathroom can easily be upgraded to look modern. Not only will the atmosphere inside the water rook be more pleasurable but you will extra storage space and better lighting levels.

Sarah Jessica Smith is a young blogger from Sydney. She is in love with life and all the things that can make her daily routine easier. She loves to write about home improvement, lifestyle, and all the small things that make life such a great adventure.