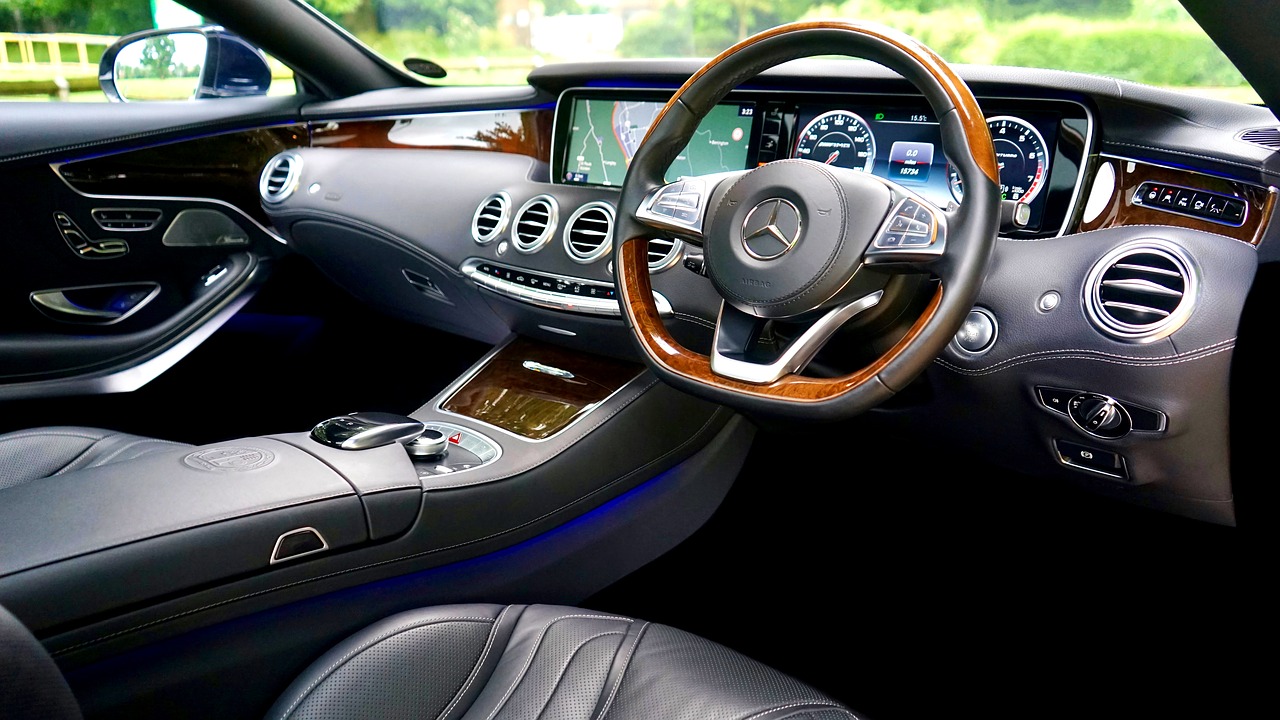 Fuel economy of new cars seemed like a big selling point in the early 2010s, rising from an average 10 litres per 100 km in early 2012, to 9 litres per 100 km by the end of 2014, only to begin dropping again. But what has happened? With fuel prices sliding down, fuel-guzzling SUVs and pickup trucks became popular again. At the same time, car companies realized that long-term efficiency goals would be hard to achieve, so they shifted their drawing boards towards SUVs and a whole range of SUV-like designs.

Still, people want the best of both worlds – the unparalleled safety and convenience of the four-wheel-drive systems (4WD) and moderate consumption of a small family car. Now it’s up to the automotive industry to develop various innovative technologies that keep the thirsty horses at bay. Here are top innovations to improve fuel economy of your car:

This fuel-saving feature shuts-off multiple engine cylinders while the car is cruising or coasting. The idea is that when the vehicle has a low demand for driving power, it doesn’t need all the cylinders, so less fuel is used. While automakers like GM, Honda, and Chrysler have hit a home run with this technology, be on alert of older cars whose engines tend to vibrate once the full power is switched back on. 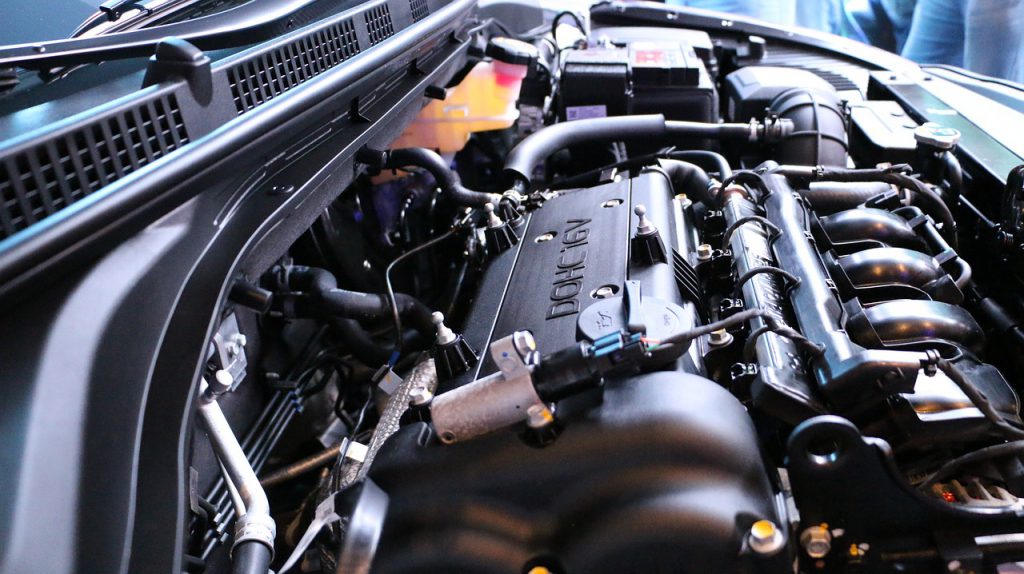 The circuit that shuts the engine off when the vehicle comes to a stop is designed to prevent drivers from idling. It’s quite a widespread feature on new vehicles in higher trim levels, especially in 4WDs, it has proven its worth with different models of BMW, Chevrolet, Honda, Toyota, and Ford, while makers like Alfa Romeo, Jaguar, and Land Rover still have to work on a flawless start/stop system.

If fuel is fed directly into each engine cylinder instead of an intake manifold, the amount needed can be injected more precisely, which accounts for the better economy. Like a start/stop feature, this technology has been around for a while, and nearly all automakers have mastered it. Buyers of used vehicles, however, should watch out for loud engine clatter that can be caused by the direct injection module.

Although it often ends up overlooked, your 4WD’s suspension system actually has a big impact on its fuel efficiency. How? Well, if the vehicle’s wheels are misaligned, they produce low traction and force the engine to expend more power and gas to pass the same distance. As a result, you are burning tons of fuel on idling. You need to avoid this at all costs. So, find a reliable vendor selling quality 4WD parts, and upgrade your suspension system as soon as possible.

These tyres need less power to roll, reducing the needed momentum, which inevitably saves fuel. While some manufacturers offer fuel-efficient tyres which tend to compromise the tread life and grip on wet surfaces, those who do it right include Michelin, Goodyear, Firestone and Bridgestone. This is especially important for SUVs and trucks, since their added weight puts a strain on the tyre longevity. Also the condition of your 4WD tyres affects both safety and fuel efficiency. Make sure they are inflated to the recommended pressure and check in regularly for the wheel alignment and tyre rotation. 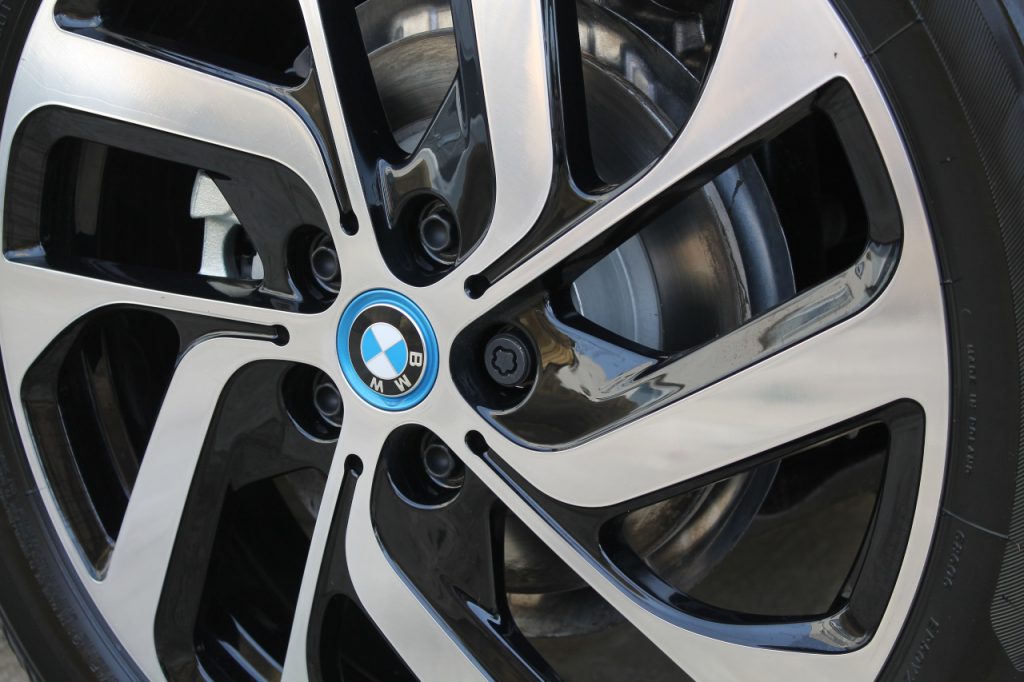 Although these gearboxes have the mechanics of a manual transmission, the gear changes and the clutch are electronically powered. Since this transmission lacks the torque converter, less power is lost between the engine and the wheels, which results in better fuel efficiency. While some older models may experience problems such as rolling backward when starting on an incline, or slower acceleration from a stop, these occurrences are rare with Audi/Volkswagen and Porsche models.

Also known as CVT, it allows for an almost infinite set of gears, instead of a defined set found in automatic transmissions. This arrangement allows drivers to get the power they need when they need it, ensuring they’re always in a high ratio, which optimizes fuel economy. On the downside, CVTs have been reported to increase the engine noise, since the engine may be revving at a higher rate for longer periods than with regular automatic transmissions. 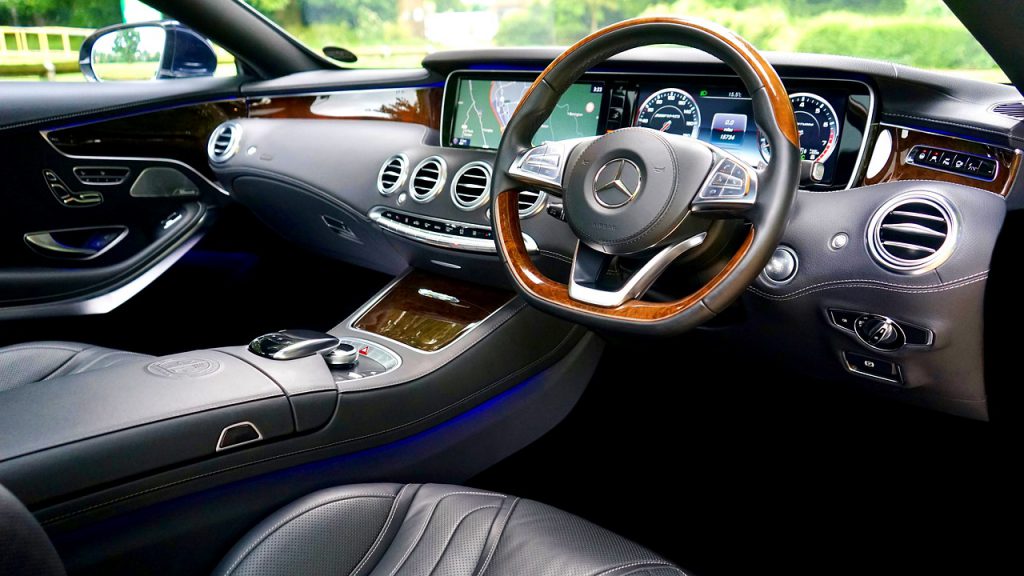 8. Farewell to side mirrors

After being a quintessential part of every vehicle for more than 100 years, side mirrors may soon follow the way of car keys. Pioneered by BMW, their mirrorless car featured tiny side-view cameras that provide a more panoramic view of the car’s rear sides than you’d hope from traditional mirrors.

According to the manufacturer, these digital mirrors are safer because they eliminate glare and blind spots, while never needing adjustment. On the fuel economy side, the lack of side mirrors is claimed to reduce the drag by up to 7%.

Not every fuel-saving innovation starts with a complete reinvention of the IC engine. Much of the features described here aim to reduce the road resistance, drag, as well as adjust the driving dynamics towards better fuel efficiency.

Cleantech Trends Worth Watching
How to Keep Your Car Running in Top Shape?
Waste Management at Army Installations
Greywater Systems for a Greener Home

Mike Johnston is an avid creative writer and blogger. He is a regular contributor to the Smooth Decorator blog. Mike’s Specialties are home improvement and interior design, but he also loves writing about small business, entrepreneurship, family life, green living and many other topics. Mike’s goal is to create interesting and compelling content that will help readers navigate through these vast and ever-changing fields.