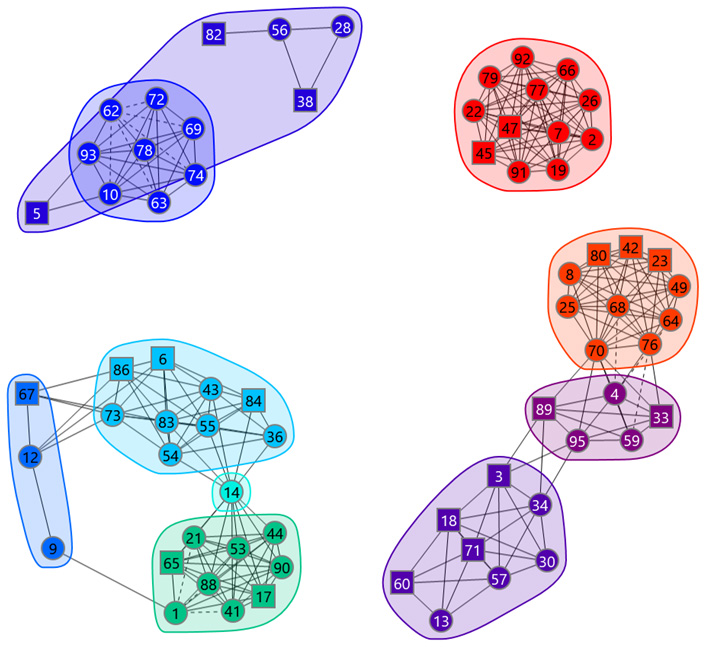 Epitope binning is a process in which proteins are assigned to different groups for analysis. This is done by filtering out the regions of the samples that are not of importance for the analysis and then examining those that are left.

Each sample will have a range of peptides that will be analyzed by epitope binning. The peptides that have been determined to be important for the target protein will belong to one group, while any other peptides from other proteins or any contaminants will belong to another group.

Why Should You Use Epitope Binning?

Epitope binning is used to identify epitopes, which are the parts of antigens that can trigger specific immune responses. It is a technique that can give insight into the immune response to a given antigen.

Since researchers and scientists use this technique to study the immune system, it has become widely used by them for research purposes. This technique of epitope binning is also being used in pharmaceutical companies for their research and development activities. Moreover, this technique has been found to be helpful in developing vaccines against diseases like Hepatitis B, HIV, Rabies and more.

What are the Benefits of Epitope Binning?

Epitope binning is an immunology technique that helps to identify peptides, which are short sections of protein chains, with high specificity.

The benefits of epitope binning are that it can be used to identify peptides in a protein sequence that have high specificity and low background noise. Epitope binning can also be used for vaccines because it can help identify antigenic epitopes.

How Does Epitope Binning Work?

Epitope Binning is an important technique that allows researchers to identify specific human antibodies from complex immune samples. The technique relies on the identification and comparison of selected epitopes on the antigen-binding unit of these antibodies, which are then grouped into “bins” based on these similarities. This allows researchers to determine which human antibody is present from many different types that may exist in the sample.