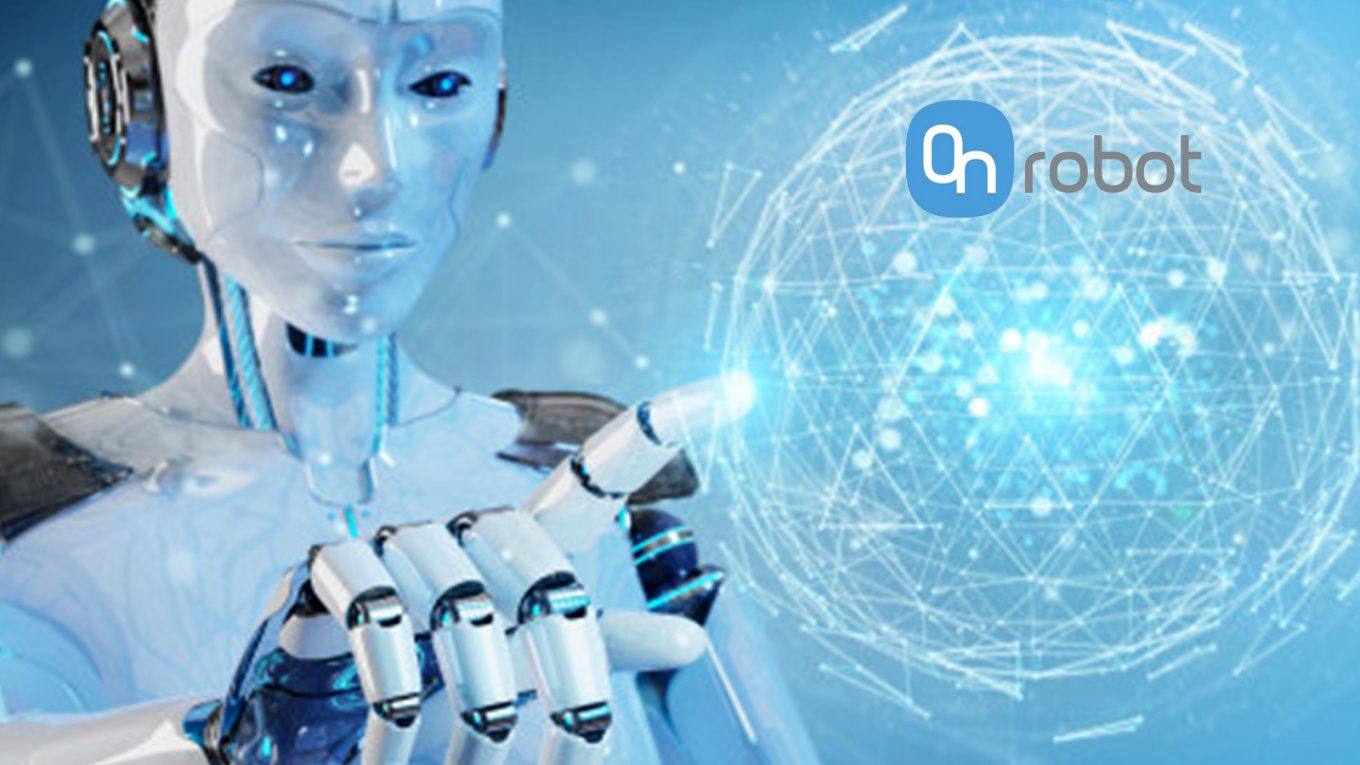 Everyone knows about robots as it has been a part of some of the most famous Hollywood movie scripts. But robots are no more limited to Hollywood movies as in the current technology driven era, the use of robots has become a new normal for everyone. If you step into a car manufacturing unit and see robots doing 70% of the task then you will not be surprised as from businesses to common man, everyone is taking help of robots.

From floor-cleaning robots to burger-making robots to electrical construction robots, from robots at receptions to 100% automation in manufacturing unit, we can say that we are living in the infant stage of robots.  But what is the future of robotics and how we are using it currently? 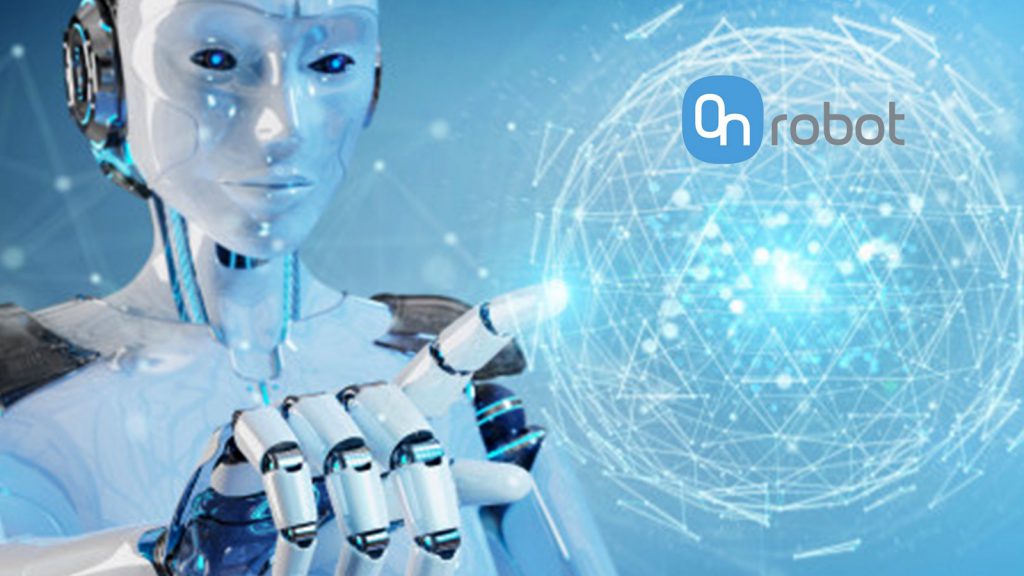 The current status of robotics

Currently, the field of robotics is transforming and evolving at a very fast pace. Contemporary robots are currently being used to do the jobs which were dangerous, dirty or boring. From painting to welding, robots are being used in industries like automobile at a very large scale. According to World Robotics, the estimated number of robots installed worldwide is around 50 million.

But we have now started using robots for more than just industrial purposes. Now, robots are being used to mop the floor, for making burgers, and even for acting as an emotional support for lonely people. All that we have dreamt about robots a decade ago has slowly become a reality. From exploring the surface of Mars to having a conversation like humans, we have made marvelous achievements in terms of robots.

On the other side, Europe has many important programs elder care and home service robotics. Australia led in commercial application of filed robotics like cargo handling and mining. When it comes to U.S, then robots are mainly being used for mainly military and defense like unarmed Ariel, ground and maritime system and much more.

The future of robotics

According to a study, it has been found that robots will eliminate almost 6% of the jobs in the U.S by 2021. And some other reports have more aggressive results as they say that by 2030, almost one-third of the jobs will be eliminated by robots in the U.S. But this doesn’t mean that we will witness a scenario like the movie I:Robot and it also doesn’t mean that soon we will start living a life like ‘The Jetsons’. Just like the technological developments of the past era, the next generation of robots will use artificial intelligence and automation to streamline various jobs which are currently being handled by humans.

This idea shows is the growth of disruptive innovation in which a growing technology will utilize minimal resources, thus competing better against without those. Automation is already making a huge impact. Automation through robotics might have decreased the number of jobs but it has surely helped us in increasing the production.

So, in the future, knowing the meaning of disruptive innovation and how it will affect the industry in which you are working can be the difference between seeing disruption as a threat and losing your customers to a newer a younger competitor.

From Unimate to Sofia, we have traveled a long way in robotics. In the future, by integrating AI and other innovative technologies, we will get amazing results in the field of robotics. Watching robots driving car and preparing meal for us when we return home may not be possible for the next 10-20 years but looking at the current rate of technological evolution, we can say that such usage of robots is not impossible.

Robots will surely play an important role in transforming a world around us. Living like ‘The Jetsons’ is still an imaginary thought but we will soon see an increase in the number of robots in various fields and even in our day to day life. Just 10 years ago, who have thought that we will be using robots for mopping floors and wiping out loneliness of old aged people? Robots are evolving at a very fast pace but they instead of overtaking the world, they will be used to work alongside humans for better results.

Saurabh Gupta is currently working as a senior content writer at MyQBHost, a QuickBooks cloud hosting company and the two things which matters the most to him is technology and writing. Cloud computing, Artificial intelligence and cybersecurity is what he loves the most.

7 Tips to Pick the Best Laptop for Your Needs
3 Ways Technology is Changing the Future of Accounting
How to Start Your New Life as a Digital Nomad?
Features of Electrical Enclosures

3 thoughts on “The Future of Robotics and its Current Status”