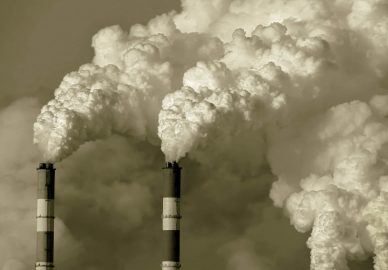 In the previous centuries, Americans valued convenience over ecological preservation. The ideals of the time drove industrialization. Technological advancements and mass production made societal development possible.

Of course, it came with a cost. Industrial expansion generated adverse environmental effects. With the awareness and scientific information we now have, society may reimagine production and manufacturing practices to enhance sustainability. Before evaluating sustainable solutions, we must examine the issues with industrialization. Read on to know the negative environmental impacts of industrialization. 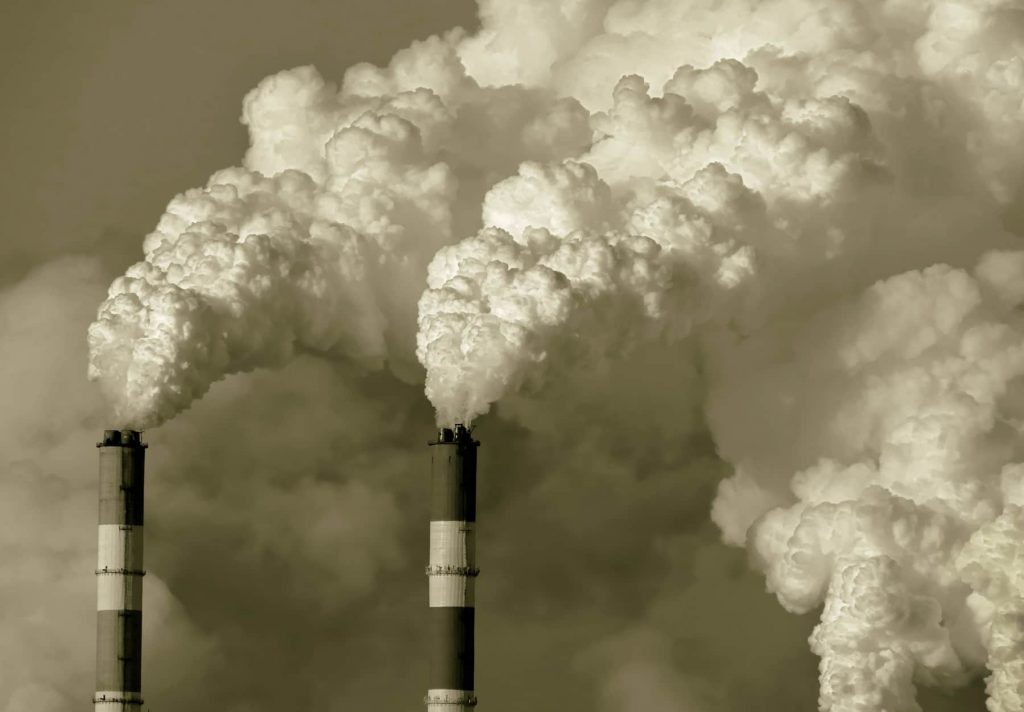 The industrialization of America generated various environmental impacts. For a start, it fueled the beginning of outsourcing. During World War II, the U.S. increased its production of weapons, fuel, and general resources.

When the troops returned, production and manufacturing facilities consumed the nation. Society quickly identified the surface pollution problem produced by development. It used outsourcing as a solution to concentrated degradation.

Rather than producing all vehicles in America, for example, domestic industries built manufacturing facilities in other nations. Removing production waste from residential areas slowed pollution of the land and air. Unfortunately, it continued degrading other regions even more quickly.

Outsourcing produced another consequence: hiding the real impact of America’s emissions and pollution. It created a disconnect between our products and their origins. In this case, ignorance is not bliss, because the global environment suffers the consequences.

Now, the U.S. faces a new problem. It strives to reach carbon neutrality, reducing all national emissions, even those associated with outsourcing. Instilling sustainability measures in other nations is not always accessible, which creates limitations.

Farmers tried to meet increasing demands using monocropping. Unfortunately, this agricultural development style depletes soil nutrients and causes erosion. It drives the use of additives, like synthetic fertilizers and pesticides. 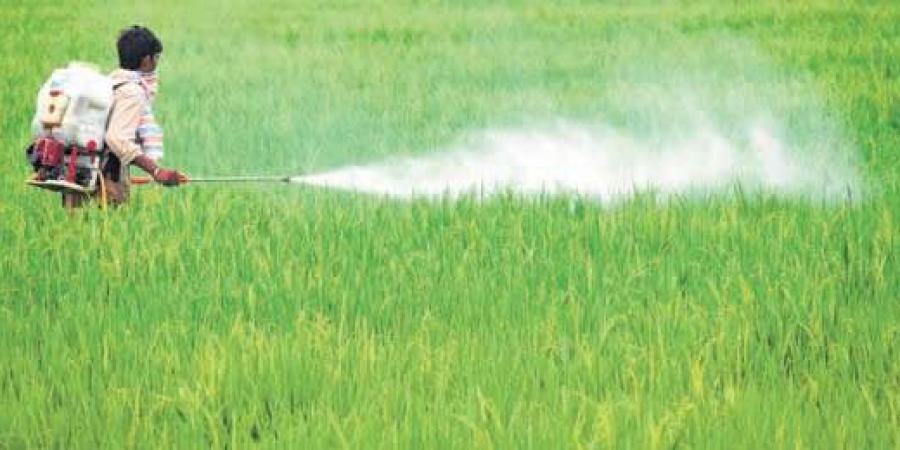 When it rains, stormwater carries the additives off a farm and into the ocean. The nitrogen-rich substances promote algal blooms, depleting marine oxygen levels. Without adequate oxygen, regions become uninhabitable.

As the environment changes with nutrient depletion and clear-cutting, animals may either adapt or suffer. More species view industrial alterations as a challenge, fleeing the region. Biodiversity loss and displacement create significant issues with ecosystem stability.

The automobile industry is a prime example of the ways industrialization affects the environment. As vehicle production and manufacturing facilities began expanding, marketing drove an increase in sales. Cars, and the making of vehicles, generate greenhouse gas emissions.

In 2014, the town of Flint, Michigan, began experiencing adverse health impacts. Professionals sourced the problem back to the General Motors manufacturing facility by the city water supply. A lack of regulation, combined with environmental racism, caused citizens to consume polluted water for years.

The facility dumped excess toxins into the nearby water source as a means of disposal. Their method of disposal caused an increase in lead and other chemicals in the local drinking water. Nearly 87 individuals became ill, and 12 died from legionnaires’ disease.

The automobile industry caused the adverse ecological impacts in Flint. Leaders at General Motors had a greater concern for production and profits than the health and safety of the local environment. Unfortunately, degradation is a common theme in industrialization.

Fortunately, citizens can take sustainable measures to protect natural resources and their health. Rather than promoting corporate producers, we can make our own goods or purchase used products. We may also grow our own food rather than supporting monocropping and factory farming.

When you buy goods from a store or online, research the company beforehand and verify it employs low-emission technologies and wise conservation practices. Over time, our small consumer efforts make a significant impact on the negative impacts of industrialization.