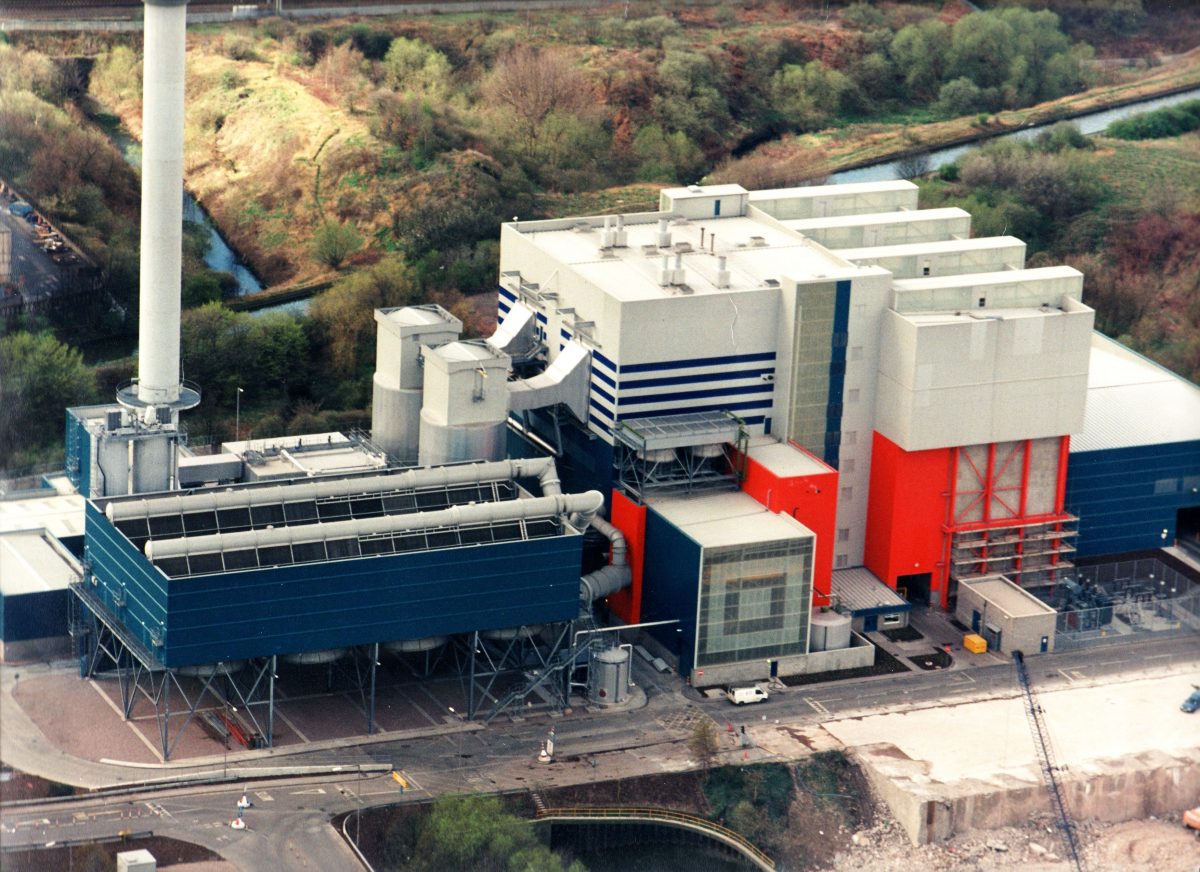 Incineration-based processes for municipal solid waste (MSW) treatment are a subject of intense environmental debate around the world. In the absence of effective controls, harmful pollutants from MSW incineration plants may be emitted into the air, land and water which may be detrimental to public health and the environment. Thus, it is essential to have strict controls to prevent negative impacts of MSW incineration.

What is MSW Incineration?

Incineration is the controlled combustion of waste with the recovery of heat to produce steam that in turn produces power through steam turbines and any other CHP system. Incineration is the predominant technology for MSW-to-energy plants, which involves burning the trash at high temperatures. Similarly to how some facilities use coal or natural gas as fuel sources, power plants can also burn MSW as fuel to heat water, which creates steam, turns a turbine and produces electricity.

The most common type of incineration plant is called a mass-burn facility and the most common incineration technology is moving grate system. These units burn the trash in one large chamber. The facility might sort the MSW before sending it to the combustion chamber to remove non-combustible materials and recyclables. Mass-burn systems use excess air to facilitate mixing, and ensure air gets to all the waste. Many of these units also burn the fuel on a sloped, moving grate to mix the waste even further. These steps are vital because solid waste is inconsistent, and its content varies.

The incineration process produces two types of ash. Bottom ash comes from the furnace and is mixed with slag, while fly ash comes from the stack and contains components that are more hazardous. In municipal waste incinerators, bottom ash is approximately 10% by volume and approximately 20 to 35% by weight of the solid waste input. Fly ash quantities are much lower, generally only a few percent of input.

Emissions from incinerators can include heavy metals, dioxins and furans, which may be present in the waste gases, water or ash. Plastic and metals are the major source of the calorific value of the waste. The combustion of plastics, like polyvinyl chloride (PVC) gives rise to these highly toxic pollutants.

Toxics are created at various stages of such thermal technologies, and not only at the end of the stack. These can be created during the process, in the stack pipes, as residues in ash, scrubber water and filters, and in fact even in air plumes which leave the stack. There are no safe ways of avoiding their production or destroying them, and at best they can be trapped at extreme cost in sophisticated filters or in the ash. The ultimate release is unavoidable, and if trapped in ash or filters, these become hazardous wastes themselves.

The pollutants which are created, even if trapped, reside in filters and ash, which need special landfills for disposal. In case of energy recovery, it requires heat exchangers which operate at temperatures which maximize dioxin production. If the gases are quenched, it goes against energy recovery.

Such projects disperse incinerator ash throughout the environment which may enter our food chain and cause havoc with human health as well as other ecosystems. These facts make it essential for every incineration-based waste-to-energy plant to have a modern air pollution control system which may trap all harmful pollutants from going into the atmosphere, which may help in public acceptability of waste-to-energy plants.

How Does Home Decor Enhance Our Mental Health?
Wind Farms to Power Global Cities
How Water Vapor in the Air Can Be Converted into Energy
What is Enamel Loss and How to Fix it?