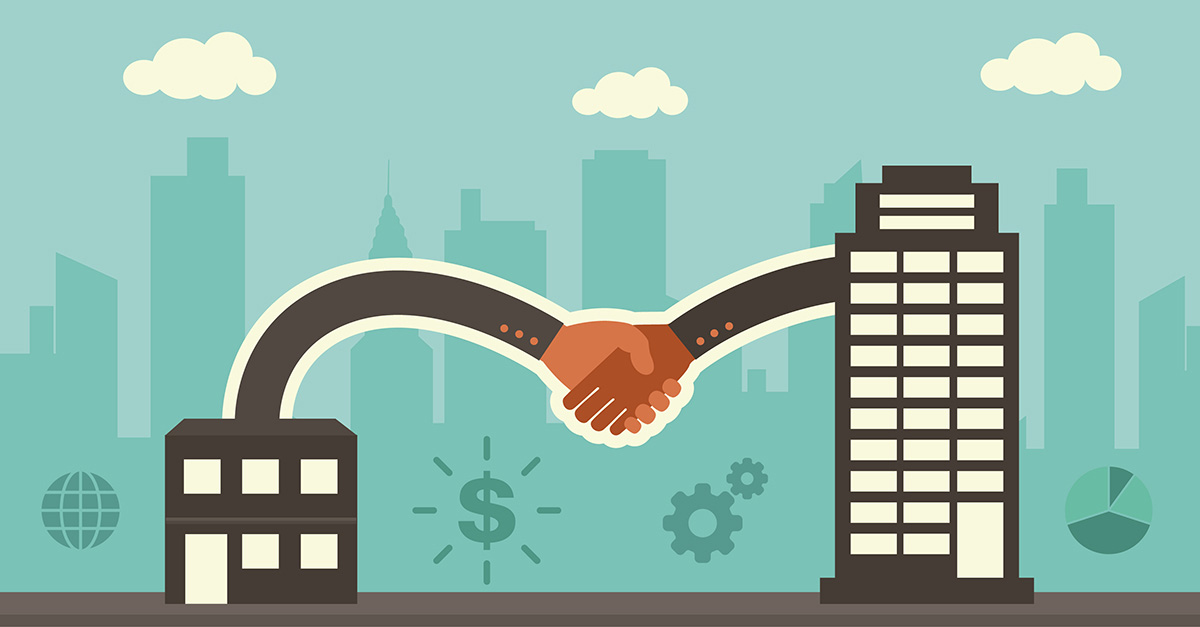 We live in an age of industry. People are more empowered than ever to start their own businesses. Never has there been a better time to become an entrepreneur. With the addition of many powerful technologies, businesses can start and grow with an ease that would have astonished previous generations.

Thanks to the internet, you can launch a business from home, with very little overhead required to get going. You can also reach a worldwide audience thanks to social media and other forms of digital marketing.

All of this makes it very appealing to start your own business. It’s no wonder so many people are doing just that.

With the pandemic forcing many people to work from home or leaving them completely jobless, entrepreneurial types put shifted their focus to working for themselves. As a result, there’s been a major uptick in the number of small businesses worldwide.

In an effort to learn, many try to emulate big, successful businesses.

When is it a Good Idea to Follow Big Businesses?

Following in the footsteps of large corporations isn’t always a bad idea. After all, success does tend to leave clues.

If your business is focused on selling in traditional retail spaces or providing services in traditional formats, following the lead of bigger businesses is probably the right way to go. 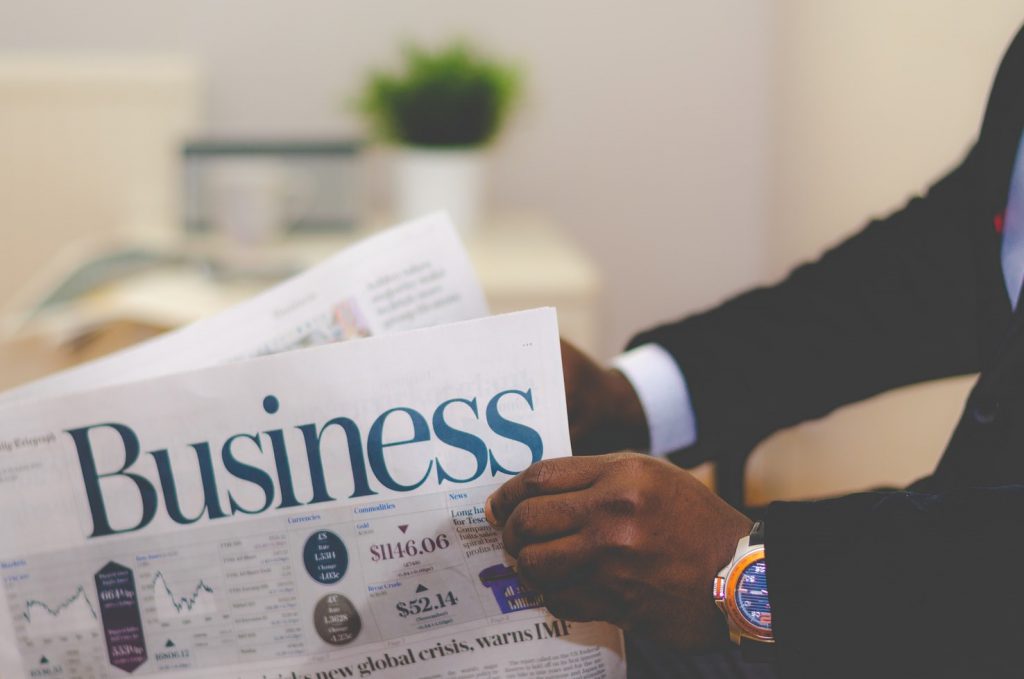 Big businesses set the tone and create a standard for what we consider “professional”. While this has changed significantly in recent years, the traditions set forth by major players in industry still hold a lot of weight.

If you’re trying to build a more traditional business, following big corporations’ example is in your best interest.

Additionally, if you’re target demographic is older people, you’ll probably want to strike a tone similar to that of bigger, more traditional businesses.

Older generations are more likely to value traditional ideals of professionalism, meaning they’ll want your business to behave like the big businesses that came before it.

That said, there are plenty of times when it makes sense not to follow the major players.

When Should You Ignore Big Businesses?

If you are a small business, it’s often in your best interest to niche. Niching is a great way to differentiate yourself from the competition and make more sales, thus growing your business.

Large corporations don’t tend to niche though. They have so much money that they can afford to run broad, unspecific advertising campaigns and win out through simple convenience and repeat exposure. 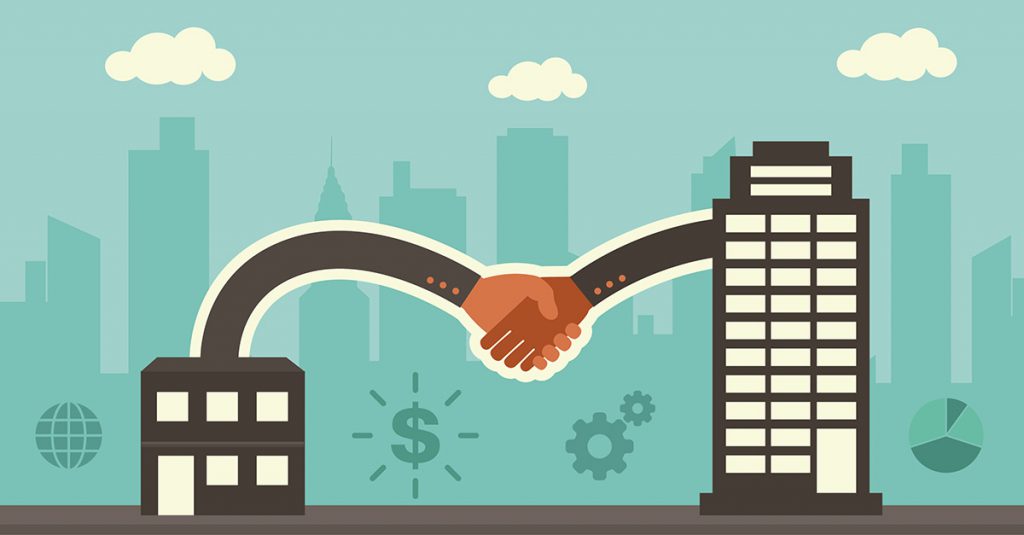 This strategy spells disaster for smaller businesses. If you are new and running on a limited budget, you need every dollar spent to have a higher return on investment. For this reason, you’re better off ignoring big businesses in this regard.

There’s also the matter of innovation. We tend to listen to industry leaders because they have been so successful, but their success tends to result from their willingness to try something new.

If you want to truly follow in their footsteps, you can’t just listen to them and do whatever they say. That won’t result in new ideas or originality. You need to go your own way, be adventurous, and try things for yourself.

Big businesses have certainly done something right. If a business is successful enough to be a household name, it’s clearly figured out a way to grow.

That said, what works for big businesses doesn’t always work for smaller ones. If you’re a new business owner, be discerning when it comes to the lessons you learn from big businesses.

Take what works and ignore what doesn’t.