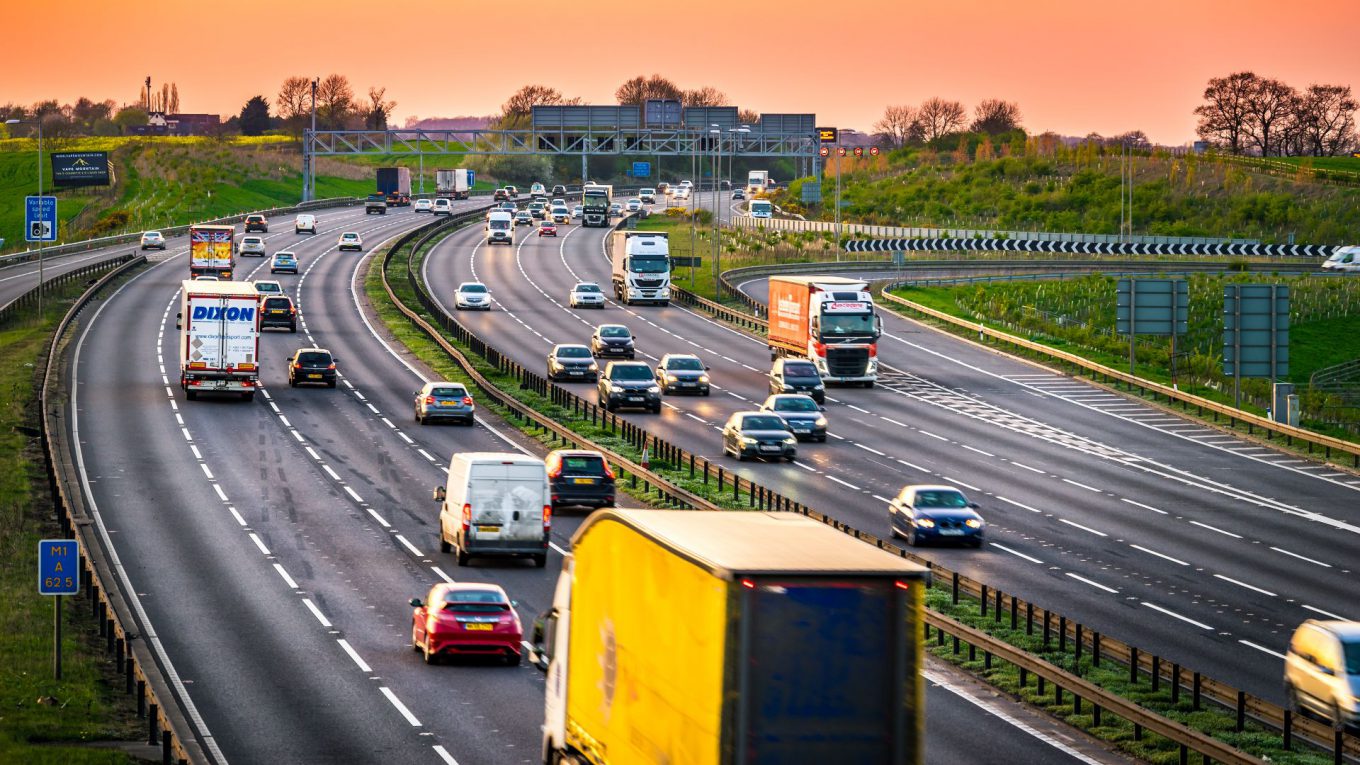 Smart motorways are enhanced stretches of motorways which include dynamic hard shoulders, fluctuating speed limits, monitoring sensors, and cameras. Britain, for example is one of the leading innovators when it comes to road management, with their system known as active traffic management. Even though the UK and a few other countries are implementing advancements to their roads, there is still room for  improvement with technologies such as drones, smart LED road studs, eco-friendly lighting and built-in sensors.

But in today’s world is smart is enough. We need sustainable motorways to support more and more sustainable cars, in order to rejuvenate our planet.

Solar roadways seem to be a match made in heaven for electric vehicles. Substituting standard tarmac roads with extra durable solar panels is the main idea behind this technology. The panels, that would act like screens, displaying road signs, warning about lane closures, would also harvest solar energy. This captured energy would then be used to power both road signs and in-car items. 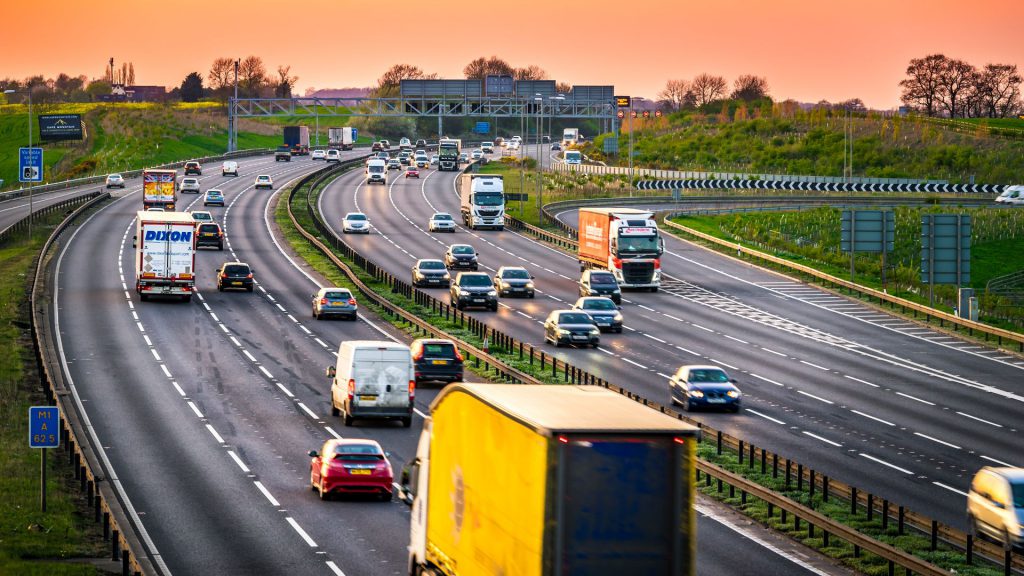 Another way to make sustainable motorways is to build more electric roads. These  motorways, for example, would be equipped with an inductive charging system, such as in a phone charger. Thanks to the wireless charging technology that would be installed below the surface, they would create an electromagnetic field, which would be then transferred to receivers, directly powering running vehicles.

Some charging panels placed at bus depots in Milton Keynes are an example of this technology as they power electric buses overnight. Similar projects are considered for parking lots – if used on a larger scale, this would significantly reduce carbon emissions in our environment.

Making motorway maintenance more sustainable is key to lowering the need for manual labor, financing and being more eco-friendly in general. Researchers at Cambridge, Bath and Cardiff University may have found a solution in the form of  ‘self-healing concrete’. It is a concrete blend with added bacteria which produces limestone. When moisture enters a slit in the concrete it seals the crack before it gets the chance to widen.

Unfortunately, most of these ideas are being criticised and only a few are being currently implemented. Hopefully more and more of these, and other technologies them will actually shape the future of motorways. As for now, we can only try to reduce our carbon footprint by changing our means of transport to a more sustainable one, be it an EV, public transport or a bike.

Giles Kirkland is an environmentally conscious car expert with passion for the newest green technologies. He loves investigating renewable fuel sources and sharing his knowledge with other clean tech enthusiasts. You can find him on Twitter and at Oponeo.

4 thoughts on “All You Need to Know About Sustainable Motorways”