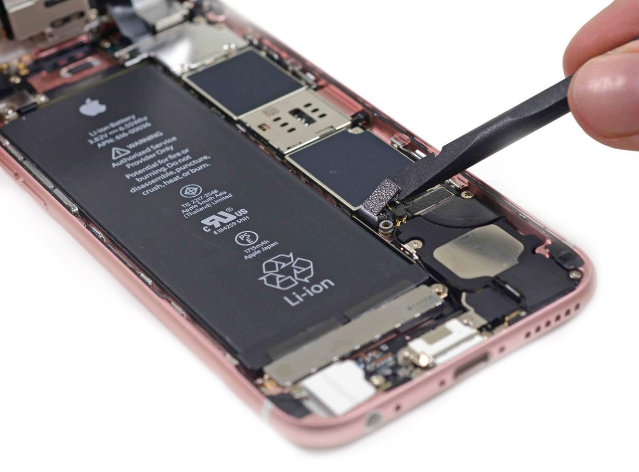 Whenever we think of iPhones the very first thing that comes to our mind is, why are iPhones so expensive, famous amongst people and why everybody wants to buy one? As we all know, iPhones have such great and amazing features that makes it a desired phone for all. But, one main problem that has been addressed by a lot of people who have been using iPhones, is that the battery life of the iPhone is not very much good to the level what people are wanting these days.

When a person buys a smartphone the most important thing that he looks for is a long-lasting battery life. IPhones are really expensive but at the same time, provides great features that makes it precious and worth the value. But, very often we’ve heard it from the various users of iPhone that they have faced serious battery issues with time of using it. Not only us or you, but also have Apple heard it from its users that the iPhones have some kind of battery problem but keep on getting worse with time.

Some serious battery problems that the iPhone users face are as follows:

Working of an iPhone battery

iPhone uses Lithium-ion batteries which are very commonly used in almost every smartphone these days. When you charge your iPhone to 100%, every application in your phone consumes some amount of battery which ultimately results in dropping down the battery slowly and slowly. So as and when, the battery is totally consumed your iPhone gets switched off.

There’s a cycle of charging and recharging of the battery. A full charged battery drains as according to the usage of it. Therefore, the battery cycle can be completed in any duration of time. This is the Official Apple battery replacement pricing guide. 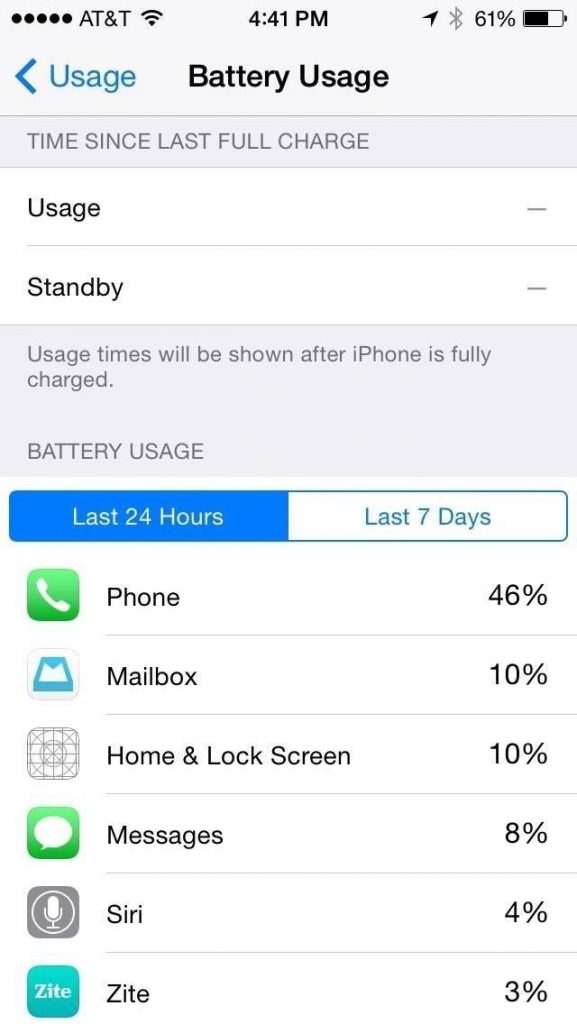 The iPhone has an estimated 500 battery cycles before it starts to degrade. So, with time, your iPhone’s battery starts having issues or start draining out very quickly. Though, Battery age not only depends on time but also somewhere it depends on how much the phone has been used within that period of time.

As the battery starts degrading it is very much visible through your phone’s performance and abilities to perform. For general checking of battery health, you may go to the Settings > Battery > Battery Health > Maximum Capacity. 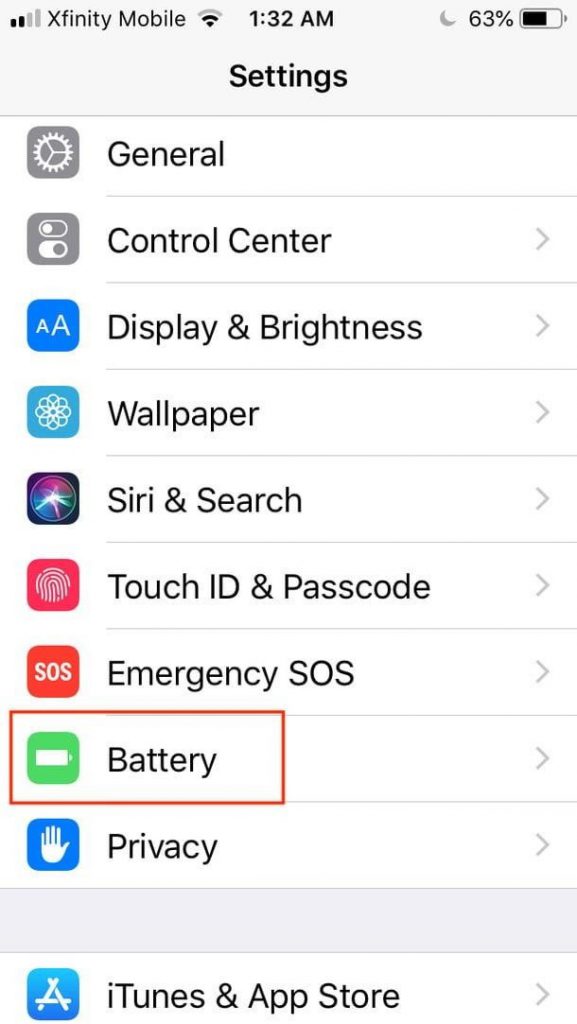 Apple’s Throttling Controversy is very much known to a lot of people. But, still there are people who know nothing about it or maybe have a little knowledge about it. So, back in 2017 Apple admitted the practice of iPhone throttling. Throttling basically means reduction in the performance. Though, throttling with phones happens in general and is normal but the throttling that we are discussing about here, is an acceptance of Apple that it purposefully reduces the performance of its iPhones with time.

Apple has created a software for providing a feature of battery throttling to iPhones. This feature is designed in a way that slow downs the devices with ageing batteries. Apple has introduced this feature to curb the maximum power demand of the iPhone’s processor. Because, if it is not done, the phone will always run on the risk of unexpected shutting down.

Is Apple reducing the system performance? Check the video below:

Battery Replacement – One solution for all the issues

There are many things that one can try to curb the issues that occur due to ageing of the batteries. But, the best solution for all the problems of your iPhone’s battery is to replace the battery.

How to replace your iPhone’s battery?

1. Getting the battery replaced through Apple

Thus, getting battery replacement done via Apple also makes sure that the replaced battery is an original battery and not a fake or alternative one.

Therefore, if you know a trusted person or a trusted shop who gives the surety that he will provide you the best quality product and service, you can definitely get the battery replacement done for you iPhone there.

3. Replacing the battery on your own

Many of you must be thinking that replacing an iPhone’s battery all by yourself is almost impossible to accept but, it is not impossible. Yes, iPhone’s battery replacement by your own, all by yourself is absolutely possible and can be done. Though, doing it on your own can be a little risky if you do not have much knowledge about it and also, can be a time-consuming task. As we all know, replacing a battery is not only about the battery itself but also various electronic components and materials that we will come across. Also, we need follow a set of steps for the replacement process.

For replacing the battery by yourself, you will need a set of tools that will make your work easier. Apart from the tools you will also need a guide for your model of iPhone. The guide will help you know various information that you must know before you get into this. There are various websites and videos that will help you in the process. You must get a very good knowledge of all instructions that needs to followed during the process of battery replacement. Thus, replacing battery on your own can be one of the cheapest battery replacement methods.

How to replace your iPhone’s battery on your own? You can check out BreakFixNow website for more information for your iphone repair.

Some general points that must be followed before an iPhone’s battery replacement process are given below. These points are mentioned by Apple itself.

After Apple’s acceptance about iPhone throttling, battery replacements have become a very much common and the most convenient method for people to curb the battery issues or the throttling, that is the reduction in the system performance. There are various ways to deal with battery problems that the iPhone users have been facing with time.

iPhone uses these Lithium-ion batteries which has an estimated battery cycle. With passing time, the batteries lose their capability to provide maximum power to the processor which ultimately results various performance related issues. Thus, to face these issues Apple has introduced a software that features battery throttling drops down the phone’s performance to make capable according to the battery life. This also minimizes the problem of unexpected shutting down of your phone.

However, our article is all about how you can get your iPhone’s battery replaced via different methods and the pros and cons of every method.

How to Organize Your Digital Workspace?
How Water Vapor in the Air Can Be Converted into Energy
6 DIY Solutions to Fix Noisy Laptop Fans
How To Repair Damaged PDF For Free Using GogoPDF