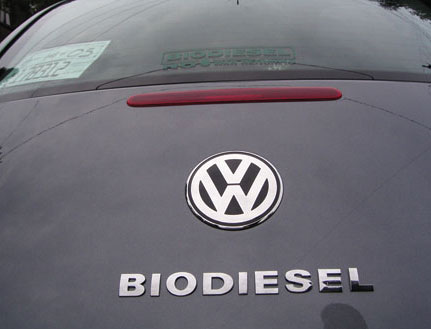 A variety of fuels can be produced from waste resources including liquid fuels, such as ethanol, methanol, biodiesel, Fischer-Tropsch diesel, and gaseous fuels, such as hydrogen and methane. The resource base for biofuel production is composed of a wide variety of forestry and agricultural resources, industrial processing residues, and municipal solid wastes and urban wood residues. Globally, biofuels are most commonly used to power vehicles, heat homes, and for cooking.

The largest potential feedstock for ethanol is lignocellulosic biomass wastes, which includes materials such as agricultural residues (corn stover, crop straws and bagasse), herbaceous crops (alfalfa, switchgrass), short rotation woody crops, forestry residues, waste paper and other wastes (municipal and industrial). Bioethanol production from these feedstock could be an attractive alternative for disposal of these residues. Importantly, lignocellulosic feedstocks do not interfere with food security.

Ethanol from lignocellulosic biomass is produced mainly via biochemical routes. The three major steps involved are pretreatment, enzymatic hydrolysis, and fermentation. Biomass is pretreated to improve the accessibility of enzymes. After pretreatment, biomass undergoes enzymatic hydrolysis for conversion of polysaccharides into monomer sugars, such as glucose and xylose. Subsequently, sugars are fermented to ethanol by the use of different microorganisms.