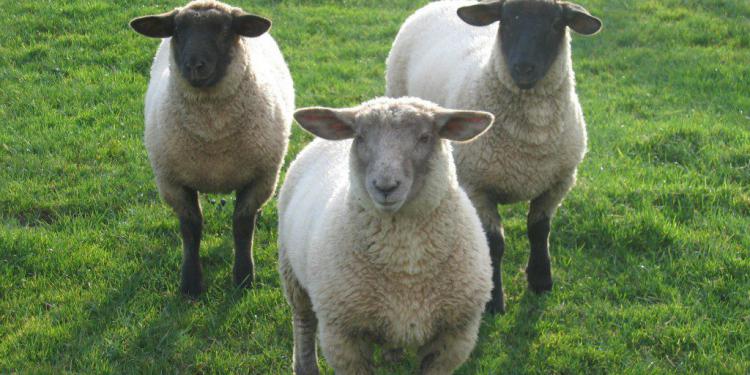 You may find this hard to believe, but scientists have been successfully cloning animals since 1952. This is a concept that seems like something straight out of science fiction, but it has actually been happening for nearly 70 years.

In this guide, we are going to give you a brief overview of the history of animal cloning and how the process works.

There has been one method that has predominantly been used for animal cloning – reproductive cloning. How does this work? Let’s find out.

Reproductive cloning – how it works

This is the process of taking a mature somatic cell (any cell in the body that isn’t an egg cell, sperm cell, or stem cell) and transferring its DNA into a fertile egg cell. This is done via electrical fusing or injection. The results are no different.

This egg cell has already had its own nucleus removed before the process. The newly edited cell is then left to develop any embryo. Once this has happened it is inserted into the womb of a female of that species. Who will carry the baby clone and give birth to it.

This newborn will be an exact clone of the animal whose somatic cells were used at the beginning of the process. They share 100% of their DNA.

Reproductive cloning – how can it benefit us?

The development of reproductive cloning will have many benefits for both animals and humans in the years to come. Here are just a few examples of some of the amazing work genetic scientists are doing.

The team that worked on Dolly the sheep has since been focusing on producing specialized milk. This milk contains an enzyme that is essential for making blood clots. This team believes that they can create and clone animals that will produce milk with a lot of this enzyme in it.

Why is this useful? Aren’t blood clots bad? In some cases, yes, we don’t want our blood to clot, but the primary function of clotting blood is to seal wounds and stop us from bleeding out.  Some diseases affect the body’s ability to do this. Therefore a milk full of this enzyme could be used as a non-invasive medical treatment.

Another huge benefit of cloning animals is that this technology can be used to repopulate endangered species. Maybe even one day it could be used on extinct species. Don’t worry, we’re not thinking about making a real life Jurassic Park but we’d be very interested in meeting some Dodos.

While this would not solve the root cause of mass extinction, which is habitat loss, it would give many species a better chance at surviving in the long run. So far experiments in this vein have been done on two types of endangered oxen, and African Wildcats.

This is something we are very keen to see more of in the near future. If you’re interested in learning more about what the future of cloning may look like, head over to https://www.mybiosource.com/.

As we mentioned above, the journey of artificial animal cloning started in the early 1950s. When a team of scientists cloned a tadpole.

After this, teams began working on cloning fish. This succeeded in 1963. By 1973 mice were being cloned from embryos. At this point, the survival rate and life expectancy of these clones were very low. And it was believed that cloned animals would never reach adulthood.

However, between 1996-1997 all that changed. Firstly, Dolly the sheep was born. She was the first animal cloned using the somatic cell method we talked you through earlier. Dolly was the first large, cloned animal that went on to live into adulthood.

The second big event happened when Cumulina the mouse became the first clone animal ever to live into adulthood. Yes, mice don’t live very long, but Cumulina survived for so long that she changed the way scientists viewed clones.

After the success of Dolly the sheep, cloning experiments began all over the world, with hundreds of different mammals having been cloned using this method.

Will they start cloning humans soon?

Scientifically, we already have the technology to do it. However, there are many ethical difficulties that have slowed the process in this field.

In 2018, Chinese scientists did a gene splicing experiment on a human embryo. This group was boycotted by most of the world and their studies were refused publication. Gene splicing is a lot less controversial than cloning. So it looks like you’ll have to wait a little bit longer to clone yourself.

2 thoughts on “A Brief Guide To Animal Cloning”