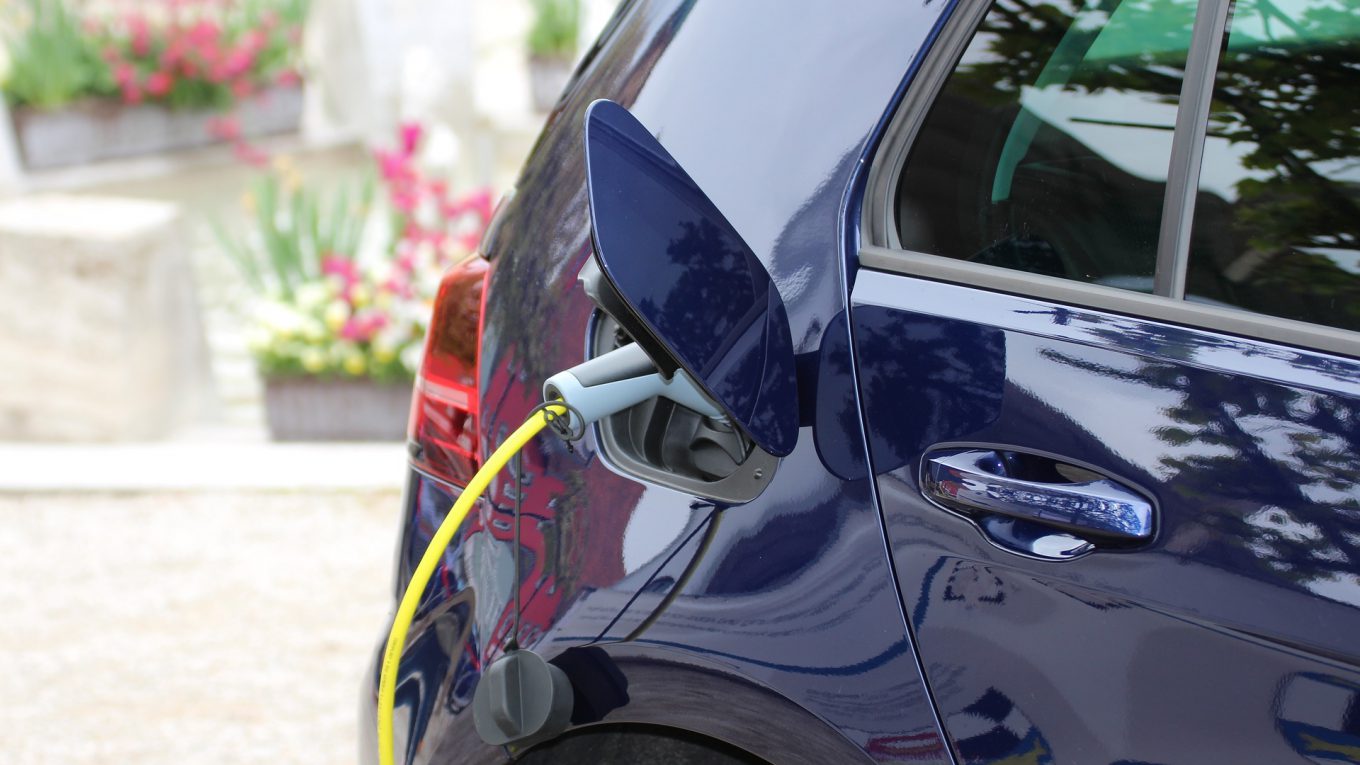 The American love affair with the open road is unlike anything else — dating back to the beginnings of the horseless carriage. Simply put, we love our vehicles. They’re an extension of who we are an individual’s and a testament to the ingenuity of mankind. But over the years we’ve had to rethink the way road trips, commuting and leisure driving impact the environment. More now than ever there’s a focus on zero emissions and the looming concern of global warming.

Currently, transportation and power generation each account for about 30% of US greenhouse gas emissions, so those sectors represent a prime target for cutting American carbon pollution. Specifically, light-duty (passenger) vehicles, which account for 60% of those emissions and medium-heavy-duty trucks accounting for a further 23%. These emissions can be significantly reduced by transitioning from the internal combustion engine to electric vehicles (EVs).

Over the past couple years we’ve seen a significant uptick in the amount of EVs on the road. Electric cars have become a growing phenomenon throughout the United States, because they allow the opportunity to explore the country in comfort, in safety and without the guilt of creating a large carbon footprint. Of course, Teslas are a widely popular choice for those that can afford the high sticker price, but companies have realized that in order to move the needle on transportation emissions, it’s necessary to produce more cost affordable EVs. This is exactly why Elon Musk released Tesla patents for “good faith” use — stating “It is impossible for Tesla to build electric cars fast enough to address the carbon crisis.”

So what does that mean for the drivers interested in purchasing or renting an electric vehicle? While we’re seeing more and more EVs on the road each day, there are still about seven times more gas stations than electric charging stations nationwide. But, the electric car revolution is prompting a change in the transportation infrastructure. Charging stations number existed in the hundred during the early 2000s. Fast forward 10-20 years and those number have skyrocketed to over 50,000 stations in 2018. Not to mention, California’s Governor, Jerry Brown signed legislation in 2018 that would allow for 250,000 EV chargers in the ground by 2025.

While California is leading the way in electrical vehicle technology, other states are beginning to follow suit. More now than ever, it’s becoming incredibly accessible to make an extensive road trip in an electric vehicle, especially with resources like like Plugshare and the U.S. Department of Energy, which can be helpful in locating charging stations of all types and levels in your area. To top that off CarRentals put together this guide that highlights some of the most iconic road trips in America and how you can actually make them in an electric vehicle. These maps the include anchor stops, points of interest along the way, charging stations and tips for road tripping in an EV, so you’ll never be left with low battery.

6 thoughts on “Across America in an Electrical Vehicle: 4 Iconic Road Trips”