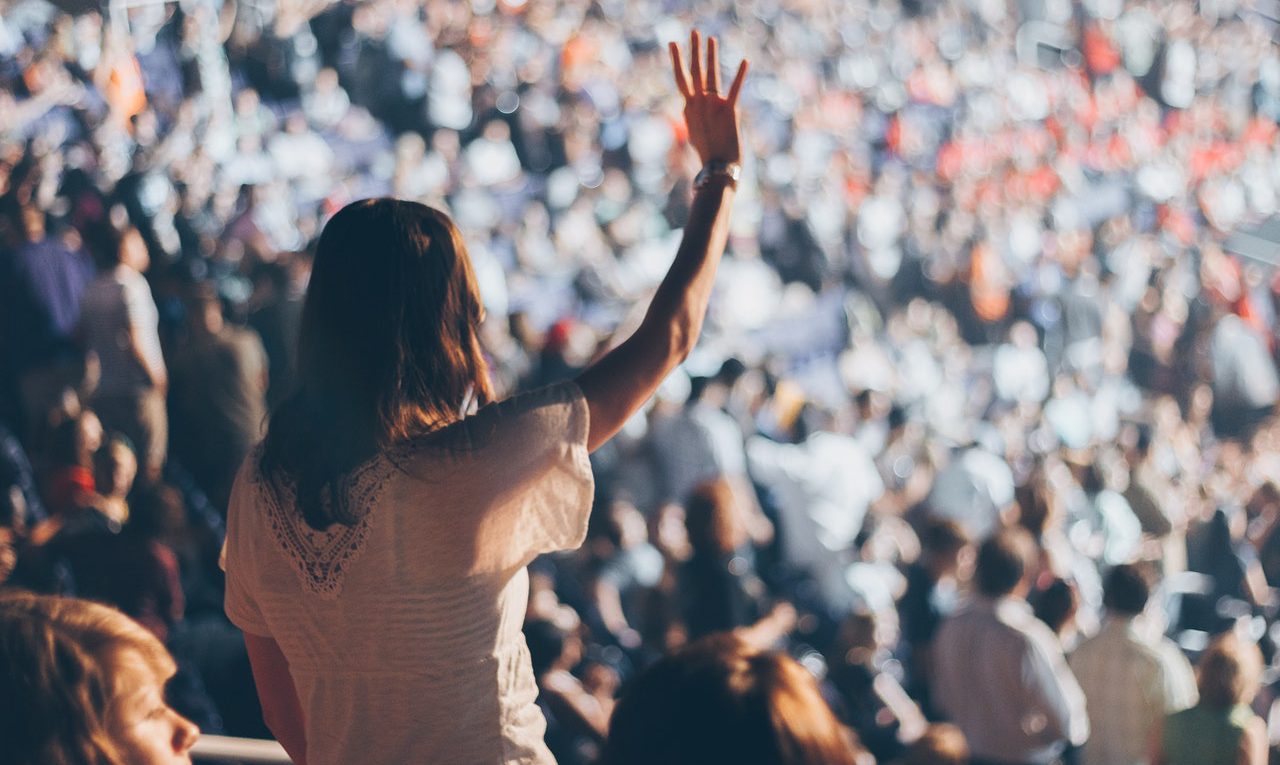 Throughout her tragically short life Diana Spencer held many titles. These included Princess of Wales, president of Great Ormond Street Hospital and patron of multiple charities including Landmine Survivors Network and National AIDS Trust. It was her humanitarian work that allowed the young princess to shine as a tireless advocate and have a significant impact in raising awareness for worthy causes.

Alongside this non-stop charity work, it was her reputation as a devoted mother to Prince William and Prince Harry that spoke to women in particular. This is not to say that Diana was only a role model to women – her ability to empathise and her resilience in the face of adversity is a lesson to us all – but the battles she faced as both a woman and a mother struck a chord with 50% of the population in particular. 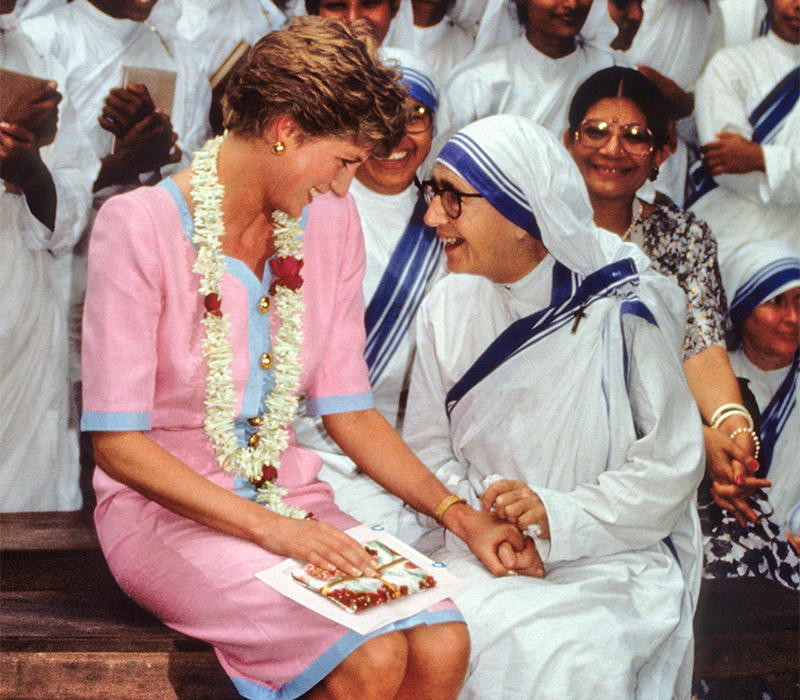 Diana was officially patron to over 100 charities, ranging from Help the Aged to the British Deaf Association – even learning sign language for the latter. While she threw herself into countless charities it is her work with AIDS patients which is fondly remembered.

As the mysterious illness was rapidly spreading throughout the country, Diana made a point of making physical contact and hugging patients diagnosed with AIDS. As the first British royal to do so she managed to use her platform to disprove harmful taboos and mistruths about catching AIDS by being in the same proximity as someone with the illness and show that they should be treated as people first and foremost.

Not only did this help inform public opinion about AIDS but Diana’s willingness to get actively involved with the cause – not merely the figurehead of a charity as many other royals were and are – was unprecedented. This humanitarian work alongside her involvement with the International Campaign to Ban Landmines which won the 1997 Nobel Peace Prize, actually managed to change the world.

As a mother Diana had used her empathy to envisage what other children who were victims of landmine accidents and diagnosed with AIDS were going through. Using this empathy to advance such noble causes proved to many that being a mother was a strength and not a weakness.

The charismatic woman of the people

There were several reasons that Diana Spencer was posthumously crowned the ‘people’s princess’ by then Prime Minister Tony Blair. “It captured the way she touched people’s lives,” Blair later said when reflecting on choosing the iconic title, “and how she was capable of healing their wounds because she herself knew what it was like to be wounded.” 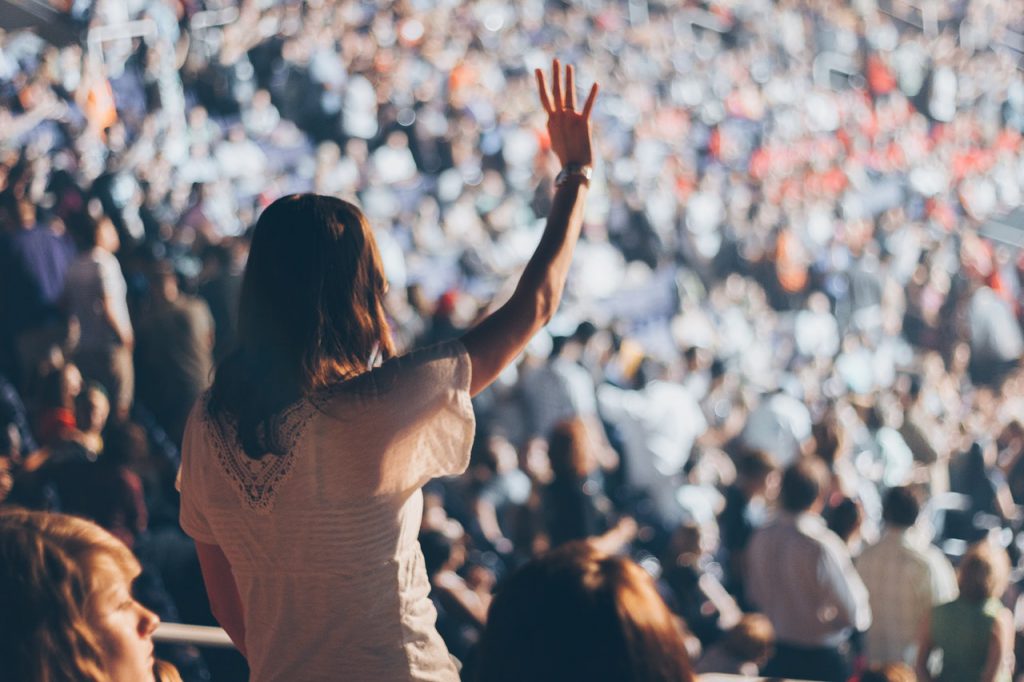 Diana was indeed someone who had gone through an extraordinary amount of pain and lived through a lot of unhappiness. This was possible to see both publicly – as details of her separation from Prince Charles were lapped up by the paparazzi – and privately – during her periods of loneliness and struggles with bulimia while living at Buckingham Palace.

However, instead of externalising this pain Diana chose to spend her life helping others with her effortless charisma, excellent public speaking skills and her privileged position as a member of the Royal Family. Her ability to love all people – regardless of their race, ethnicity or sexual orientation – has truly immortalised her as a symbol of empathy for the ages.

Diana’s role as a devoted mother cannot be overstated. In the wake of women’s rights movements, the young princess was proving that she could be an active member of the Royal Family and a mother at the same time. Having recently given birth to Prince William, Diana was insistent that her 10-month-old baby accompany them during a royal tour of Australia and New Zealand in 1983. While this was typically not something that happened when royals went on tour, and it received some criticism from within Buckingham Palace and in the media, her unwavering decision to prioritise her children spoke to many women across the world.

This was one of many occurrences of the young mother showing she could balance her personal life and her work throughout the 1980s and 1990s. The Princess of Wales even managed to establish a style while juggling her children, with her so-called ‘mom jeans’ and plain white shirt which is just as popular today as it was then. To learn more about how this modest princess became a global inspiration for women – and indeed all – watch True Royalty’s Princess Diana documentary Queen of Hearts.

3 thoughts on “Diana Spencer: A Role Model for Women”