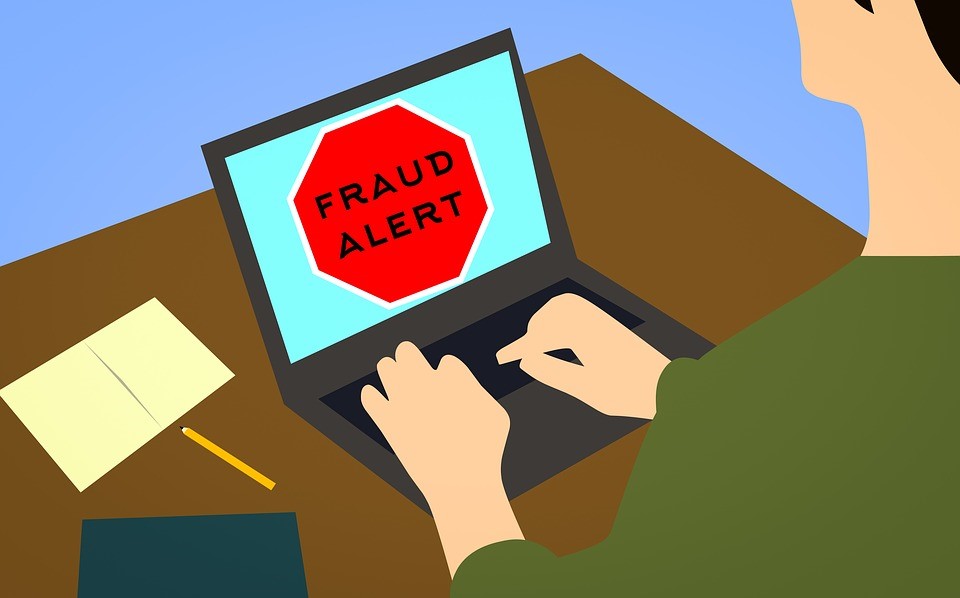 Money laundering is becoming a global concern. Turning illicit gains into legit money utilizing illegitimate sources is considered a crime by global laws. As money laundering and financial crimes are increasing rapidly the law enforcement authorities have come up with anti money laundering compliance to pull off the criminals from the grounds. Because of well-established standards and regulations, criminals find it hard to utilize their illicit earnings in order to experience a lavish lifestyle as there is always the viable risk of getting traced out or may end in jail.

Additionally, the banking sector is also well aware of such happenings so they have employed strict due diligence procedures due to which it gets even more difficult to provide a source of income for opening accounts. Due to such reasons, criminals launder money. To detect and diminish such entities from systems, an anti-money laundering solution is out in the market ready to protect financial spaces. AML verification service is established in order to diminish such criminal activities to harm the financial sector. 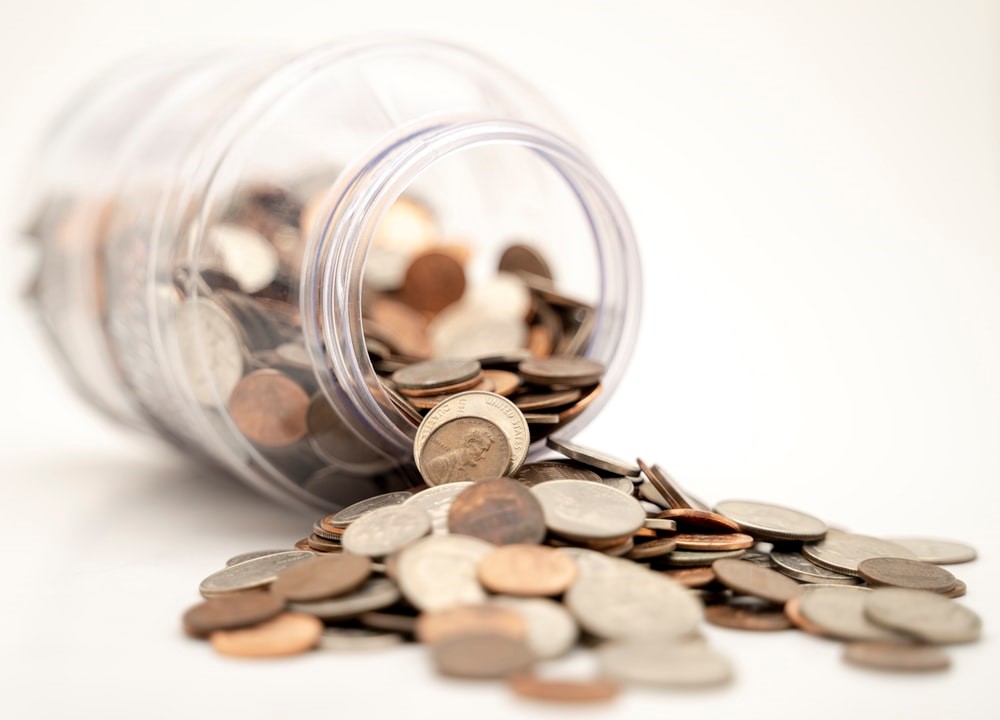 Anti-money laundering is a digital solution of background screening and watching the customers’ continuing activities in order to detect and eliminate the chance of converting black money into white. Such entities are screened against the global financial crimes lists and other sanctions for verification. Anti-money laundering regulations are acknowledged as an essential element of the know your customer (KYC) process and are also a regulatory obligation for all digital businesses which involve online transactions such as digital gaming businesses, gambling platforms, banks, cryptocurrency exchanges, etc.

The AML solution is a precautionary measure for corporations and enterprises to eliminate the possible risk of money laundering and other financial crimes by identifying the root sources. Essentially, AML compliance was assisting the financial corporations to combat drug and child trafficking. The major reason for such bogus activities was to establish a secure source of flowing black money, but when such crimes were rising,  regulatory bodies established AML regulations to detect such bad actors.

Anti-money laundering, as well as counter-terrorism financing laws, are now a global concern as illicit financial activities are growing extensively. The law legislating authorities like FATF, FINCEN, and the world banks are collaborating with each other, having mutual interests which are to pull off money laundered from the ground.

How is Money Laundered?

Primarily, the criminals intended to launder money places their illicit earning into financial corporations such as banks

At this stage, the fraudster divides their black money into portions. Afterward, they layer the parts of the fund with the legit money that was already placed in bank accounts. But doing this gets the fraudster utmost protection from getting tracked down. Due to insufficiency in security measures such activities are always went undetected

It’s the last and most adverse stage of money laundering. In this, the imposters usually withdraw the money which they have layered. Such money is spent in real estate businesses or invested in illicit stocks.

The businesses that don’t have any physical appearance and are just listed on the papers are referred to as shell companies. Such shady organizations depict the perception of being genuine as well as renowned firms to give services, through which the criminal carries out transactions that are totally unlawful.

Such funds that are obtained by such money transactions are cited as gains and are marked as clean capital. Afterward, the gained profits are placed into the banks, and next, the money is used to commit crimes like terrorist financing, drug trafficking, etc. Therefore, anti-money laundering systems ensure the eradication of such suspicious activities.

For the past several years, cryptocurrency emergence as digital assets is booming worldwide. Nevertheless, digital currency is becoming less popular as criminal activists are present in the crypto space carrying out illegitimate activities such as money laundering, scamming individuals, and doing false transactions in order to gain capital profits.

Cryptocurrencies are not regulated by the financial regulators, but also have a feature of anonymity that provides the motive to the culprits to use the crypto spaces and exchange their puppets in order to launder money. Digital currency due to its untraceable quality makes it difficult to track down such activities. Thus, to protect the crypto market from fraudsters AML solutions are mandatory to adopt.

AML KYC solutions have the potential of eliminating such suspicious happenings as well as its regulatory obligation to comply with such smart systems. By adopting anti-money laundering compliance firms can grow exponentially and could become trustworthy.

Why is Consistency the Main Aspect of Saving Money?
How to Protect Your Workers in Mining Industry?
Best Cities for Multifamily Investing in the U.S.
The Importance Of Wearing A Safety Harness

I’m Willy Beamen, contributor for Bizzmarkblog with 15 years of experience from Sydney, Australia. My work is mostly focused on helping small business owners and local startups to get off the ground and expand.